As part of an international effort to wrest power from Nicolas Maduro in Venezuela, the Bank of England has denied the nation access to gold deposits stored with the institution. Such instances highlight just why a permissionless store of value like Bitcoin is important on both the global and personal level.

Several members of the international community, led largely by the US, recognised Juan Guaido as the rightful president of the South American country on Wednesday. However, Maduro continues to hold onto power and has the backing of the military. This has led to the withholding of Venezuelan assets stored overseas, such as the $1.2 billion worth of gold currently sitting in the Bank of England’s vaults.

Could Bitcoin be the Ultimate Check on International Power Abuse?

There is currently an effort being made to strangle Maduro’s leadership economically. According to a report in Bloomberg, Venezuela holds around $8 billion overseas. Members of the international community are attempting to withhold as much of this figure as possible from the regime and are looking for ways to funnel it to the leader they would prefer to be in control of the nation – Guaido.

In this world, those who control the money have the power. The level of pressure the US and other leading economies can exert on regimes they disagree with for whatever reason is staggering. This is incredibly worrying for democracy in parts of the world that may not share the same values with those more powerful nations, or possess assets that these countries could benefit from.

It makes little difference whether you believe Maduro to be the rightful (or even a good) president of Venezuela or not. The fact that the most powerful members of the international community can exert such pressure through control of assets should certainly not be considered trivial. This is why Bitcoin is important. 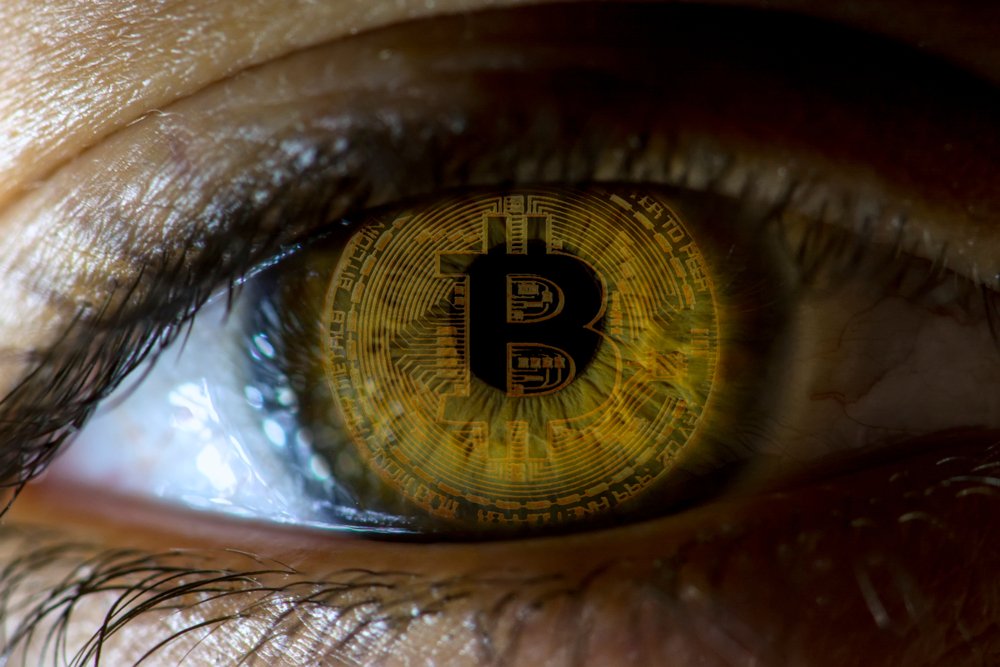 In extreme cases, Bitcoin can be stored and transacted using memory alone.

Since it is entirely decentralised and requires permission from no single entity to use, Bitcoin has the potential to become an incredibly powerful asset class indeed and might ultimately serve to curb the relentless hegemony of nations like the US.

Many times in history, governments have attempted to exert control outside of their own jurisdictions. This is usually done under the guise of peace-keeping and protecting citizenry but often has far more sinister implications for democracy. Elected governments can be brought to their knees through economic sanctions, forcing the will of the more powerful nation or group of nations without ever having to fire a shot.

Multiple leaders who did not pander to the will of more powerful governments have been undemocratically replaced and there seems little to suggest that such power plays will end any time soon. This presents an opportunity for Bitcoin to create a much fairer global economic system. One that is accessible by all and entirely resistant to censorship. If certain members of the international community continue to abuse their power outside of their jurisdictions, it seems highly likely that those oppressed will eventually be forced to embrace Bitcoin as a check on global hegemony.

Just as individuals can choose to exit their own economies using cryptocurrency, so too can nations elect to exit the current global financial system. As more begin to realise this, the balance of power internationally could be edging closer to an upheaval the likes of which have never been seen previously.