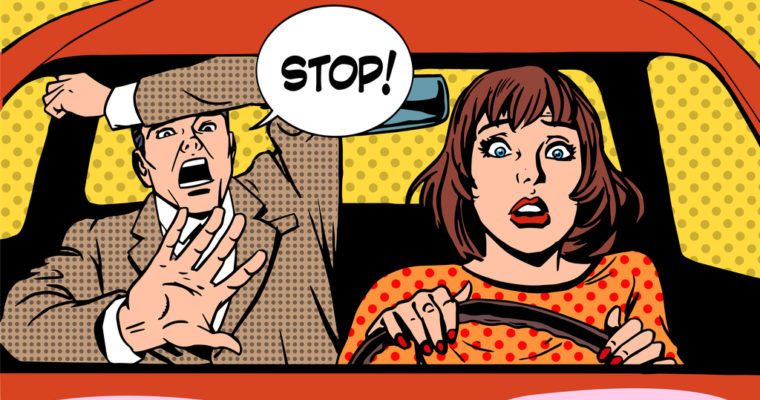 When will people finally learn that they’re never going to build a cryptocurrency that is a “better Bitcoin?” | Source: Shutterstock

By CCN.com: MIT researchers have designed a new cryptocurrency, Vault, to make it easier for new users to join the network by reducing the bandwidth for starting a new node by 99% over Bitcoin.

Shocker (Not): New Cryptocurrency Claims to be Better than Bitcoin

Derek Leung, co-author of the Vault paper and a graduate student in the Computer Science and Artificial Intelligence Laboratory (CSAIL) at MIT, says:

Currently there are a lot of cryptocurrencies, but they’re hitting bottlenecks related to joining the system as a new user and to storage […] The broad goal here is to enable cryptocurrencies to scale well for more and more users.

But the bottleneck to joining the network that maintains Bitcoin’s blockchain is there on purpose by design. It’s a feature, not a bug. It keeps your money and savings in a more secure network by making it too costly for anyone to create nodes to steal from or sabotage the network.

The creator(s) of Bitcoin wanted a banking system and currency that is open source and maintained by a public network of computers that anyone with the computing resources can join and participate in, without having to ask anyone permission.

But if it were to succeed as they hoped, they understood that it would have to have a built-in immune system to protect it from attacks by unscrupulous or malicious actors.

What the Vault creators are doing is cheapening their currency from the start, telling you that it’s cheap by design, and discussing this as if it’s somehow an improvement over Bitcoin.

So it’s cheaper to start a node to get the reward for supplying your computer to power the cryptocurrency, but why would I want my money to be maintained by a network of less qualified nodes with less skin in the game?

If someone asks if a cryptocurrency is “better than Bitcoin,” the answer is almost assuredly: No!

The inventor of Bitcoin designed and created an entirely new kind of product category that has never existed before, and designed Bitcoin to dominate it.

And Bitcoin is dominating the cryptocurrency industry with a total market capitalization in excess of the rest of the planet’s cryptocurrencies combined.

As Peter Thiel (PayPal founder, early Facebook investor, and Bitcoin backer) pointed out about tech monopolies at a conference in 2017, using Alphabet Inc. and Google search as an example:

So for example, if you have a search company in Silicon Valley that I will not name, if you were to go around to CEOs saying, ‘We have a bigger share of the market and higher profit margins than Microsoft ever had in the 1990s,’ you wouldn’t do that…You don’t even talk about search.

Bitcoin is like Google in exactly the respect that Peter Thiel emphasizes.

Somewhere in the range from most-to-all of the so-called altcoins out there are like Alphabet’s side projects and other bets (some of which are interesting and profitable).

Or like “competing” search engines such as Yahoo!, Bing, and DuckDuckGo, which pose no credible threat to the market dominance of Google search.

All of the fuss over 90% or more of cryptocurrencies is noise compared to which currency most of the money actually goes after. There is something very pure, something very smart and very honest about the flow of money in its role as capital to maximize profits.

There’s no currency on the planet that people cling to the way they hold Bitcoin, and there’s a reason why, because no one can make anything like Bitcoin. It’s one of a kind.