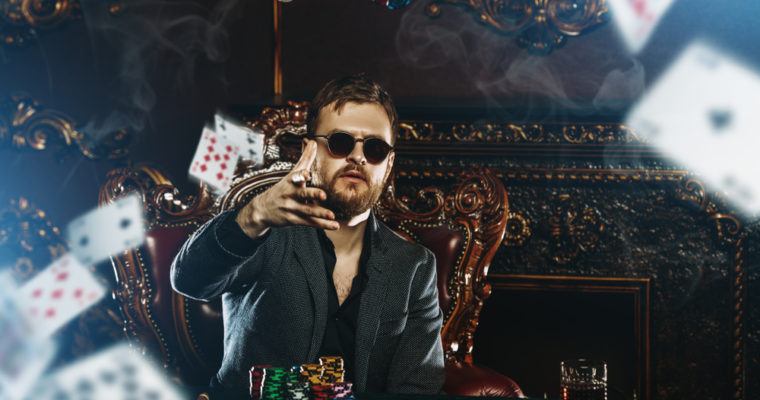 A single Ethereum address accounts for nearly half of all profits from Augur’s prediction market. | Source: Shutterstock

By CCN.com: According to a tool created by Ethereum developer Mike McDonald, a single address has garnered almost 50% of the total profits from Augur. Augur is a decentralized predictions marketplace. It was one of the first crypto projects to hold an ICO on Ethereum, back in 2015.

This one address has earned almost 50% of all realized Augur profits.

Perhaps the first person in the world who can claim the title of ‘full-time Augur trader’.https://t.co/UIXoG1yogm pic.twitter.com/WS0Uh3kkz2

McDonald is still working on tools to make it possible to see exactly which Augur predictions markets this Ethereum address has participated in. Currently, the tool just tells you which addresses have made the most money. The 2nd in line has profited just 136 Eth, over 700 less than the leader. The numbers get smaller as you go down.

The figures conspire to create a pie chart like so:

The news follows recently revealed evidence that Augur is not an overly used platform. Heralded as a function a blockchain is best at, actual uptake in the community has been less than stunning.

Late last year, there were unverified reports that the maker of a market based on the congressional elections in the United States would actually award those who’d bet on the Republicans, even though the Republicans had effectively lost control of the House of Representatives.

The justification there was that Republicans actually still controlled the House on the date of the closing. Interpretations and wording are of almighty importance in predictions markets.

In Augur, one can cast bets on any future event, even the impeachment of elected officials or sports games. The reputation system of Augur is meant to encourage people to participate fairly. To date, however, user adoption is still the name of the game for Augur. By and large, while gambling and predictions markets have taken to cryptocurrencies naturally, decentralized options remain limited.

The Augur platform allows anyone to build tools around it, while it also sports a native implementation that in part uses technology provided by Edge wallet.

The downturn in the crypto economy, led by the collapse of the Bitcoin price over the course of 2018, has led to an overall decreased interest in blockchain-related products, including gambling services. Enthusiasm and participation in the blockchain world are still dependent on the market performance of flagship tokens.