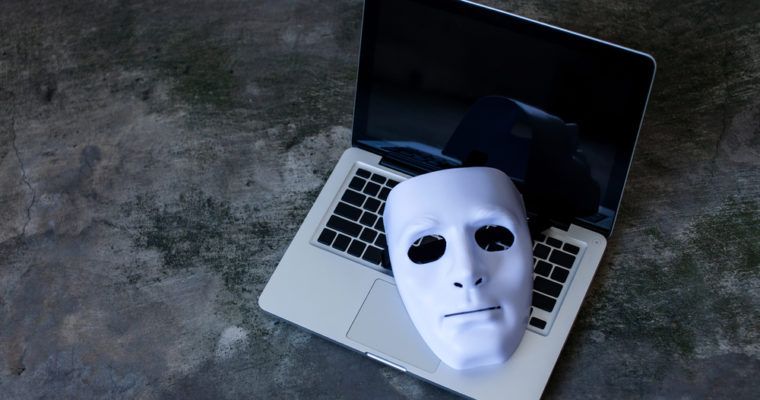 By CCN.com: When cryptocurrency research firm Messari published a shocking report alleging that ripple (XRP), supposedly the second-largest cryptocurrency, overstates its market cap by billions of dollars, it was a sure bet that the claim would ruffle feathers. The actual nature of the backlash, however, has been far more chilling.

In the day since the report‘s publication, Messari founder Ryan Selkis has been the subject of targeted harassment. Much of this intimidation took place on Twitter and originated from the controversial and predominantly anonymous #XRPArmy, though some of it occurred off-platform as well.

Beyond mere trolling, which unfortunately is the price of admission for having a Twitter account and a public profile, Selkis says that both he and his family have received death threats, all for the supposed crime of claiming that XRP’s circulating market cap is less than most people think. In one particularly sickening anecdote, he revealed that an anonymous individual called him from a Nashville phone number, recited his wife’s birthday, and then hung up.

Someone just called me from a Nashville number and recited my wife’s birthday to me. Then hung up.@bgarlinghouse these are the type of animals you and your fucking company enable.

To be clear, there is no reason to believe that the harassment is coming from anyone directly affiliated with Ripple. However, Selkis called on Ripple executives including CEO Brad Garlinghouse to publicly denounced the harassment before he or his family get hurt.

I want @Ripple @bgarlinghouse @MonicaLongSF @CoryTV @JoelKatz @warpaul to denounce any $xrp community threats against my family. I’m going to the fbi and local police after THREE calls. Ensuring our family doesn’t get swatted.

CCN reached out to a Ripple spokesperson for comment but had not heard back prior to this article’s publication.

The Dark(er) Side of Crypto Winter

Unfortunately, this isn’t an isolated incident. During the height of the Bitcoin scaling debate in late 2017, outspoken developer Jameson Lopp became the victim of a swatting attack when an anonymous coward sent a police SWAT team to his home by concocting a fraudulent hostage situation. Thankfully, Lopp defused the situation before anyone was harmed, but things easily could have gone the other way.

Early Bitcoin developer Jeff Garzik, who was on the other side of the scaling debate, revealed that he had also faced harassment during the contentious argument over the software upgrade proposal called SegWit2x.

“This is what happened to me & family during #SegWit2x brouhaha,” Garzik wrote on Twitter in response to a tweet from Selkis. “Local police & FBI were called then, too. There are some sick parts of this community.”

This is what happened to me & family during #SegWit2x brouhaha. Local police & FBI were called then, too. There are some sick parts of this community. https://t.co/OMTCmXhKAk

Much has been made in recent months about the maturation that the crypto industry has supposedly seen over the yearlong bear market. However, incidents like these expose the ugly truth that, for all its promise, this industry still has a dark side. And as sickening as it is to imagine, it could be just a matter of time before someone gets hurt.