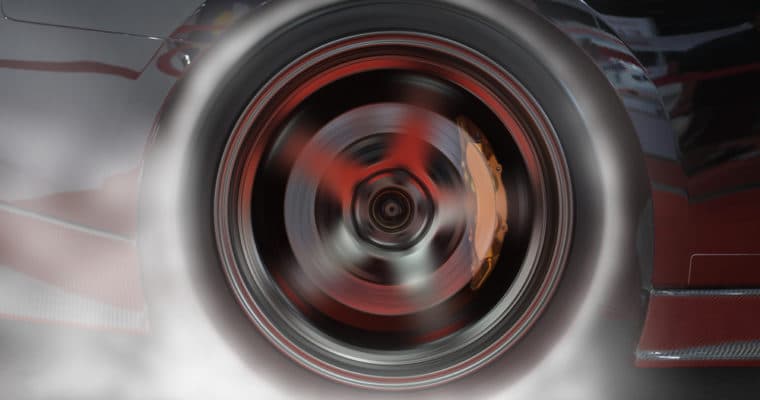 One prominent crypto trader says that history suggests the Bitcoin price could rally within a few months. | Source: Shutterstock

By CCN.com: In the last 24 hours, seemingly unaffected by the withdrawal of the Chicago Board Options Exchange (CBOE) and VanEck Bitcoin exchange-traded fund (ETF), the Bitcoin price has remained stable at $3,500.

Based on the relatively strong performance of major crypto assets, it is likely that many investors generally considered the probability of a Bitcoin ETF approval in the first quarter of 2019 to be low.

Halvening May Lead Bitcoin to Recovery

According to a cryptocurrency technical analyst and trader with an online alias “Moon Overlord,” the anticipated halvening of the Bitcoin network’s block rewards in May 2020 could lead to the recovery of the dominant cryptocurrency.

The analyst explained that historically, the asset started to recover at least one year before the occurrence of a halvening. If the Bitcoin network demonstrates a similar trend prior to the 2020 halvening, the analyst suggested that the asset may show a major trend reversal by as early as May of this year.

Bitcoin has traditionally starting (sic) pumping around 1 year on average before it’s halving date The next halving is estimated to be May 2020, meaning that the uptrend will begin in May of this year In which case you’d only have a few months left to buy BTC at this low of price

Some analysts have argued in the past that the halvening does not have any notable impact on the price trend of BTC because it is highly anticipated and expected by investors.

But, the halvening has to be priced in at some point on the long-term trend of the asset and several analysts believe, based on the historical performance of Bitcoin, that the asset may start to show the effect of the halvening by the second quarter of 2019.

Previously, Willy Woo, a prominent cryptocurrency analyst and the founder of Woobull.com, said that Bitcoin is likely to initiate a full-fledged recovery in the second quarter of 2019 based on fundamental factors.

Putting together the blockchain view, I suspect the timing for a bottom may be around Q2 2019. After that we start the true accumulation band, only after that, do we start a long grind upwards.

What has changed is that NVTS has now broken its support, typically a sell signal.

(This happened same day the Liquid Sidechain started taking volume off the main chain, “corrected NVTS” would be lower, thus I think this last sighting of NVTS is still a valid sell signal) pic.twitter.com/vzJPqvDfbr

How About the Short-Term Trend of Bitcoin?

Throughout the weeks to come, as seen in the minimal impact on the price trend of major crypto assets by the withdrawal of the VanEck Bitcoin ETF, the market is expected to show a low level of volatility in a low and tight price range.

With no major protocol upgrades on the horizon and all regulation-related developments such as Bakkt paused due to the shutdown of the U.S. government, the cryptocurrency exchange market may undergo a boring month in February.