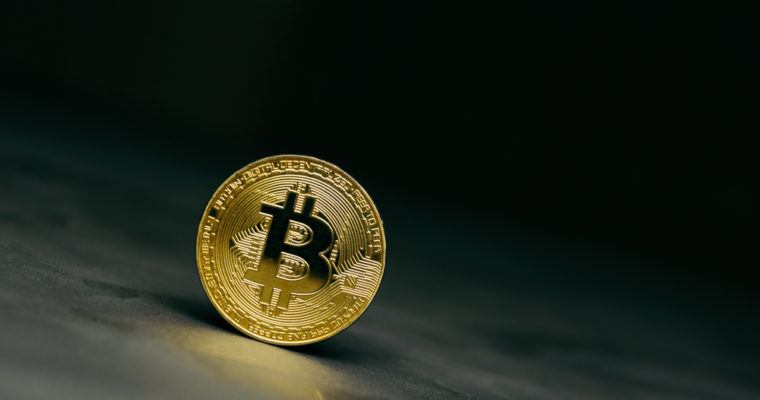 The CBOE’s withdrawal of its Bitcoin ETF application had virtually no impact on bitcoin price | Source: Shutterstock

By CCN.com: On January 23, the Chicago Board Options Exchange (CBOE) and VanEck officially withdrew their Bitcoin exchange-traded fund (ETF) proposal ahead of its February deadline.

Analysts expected a decline in the Bitcoin price following the withdrawal given that the CBOE/VanEck Bitcoin ETF was arguably the most highly anticipated proposal to date.

No Visible Impact on the Bitcoin Price

On CNBC’s ETF Edge, VanEck CEO Jan van Eck stated that the shutdown of the U.S. government forced the institution to pull out its proposal. The lack of personnel at the commission prevented the continuation of discussions on various aspects of the Bitcoin ETF filing.

“We were engaged in discussions with the SEC about the bitcoin-related issues, custody, market manipulation, prices, and that had to stop. And so, instead of trying to slip through or something, we just had the application pulled and we will re-file when the SEC gets going again,” van Eck said.

More than 12 hours subsequent to the withdrawal of the CBOE/VanEck Bitcoin ETF proposal, the Bitcoin price has remained stable at $3,500, seemingly unaffected by it.

Alex Krüger, a cryptocurrency analyst and economist, stated in an interview with CCN that the lack of movement in crypto markets in the aftermath of the ETF proposal withdrawal either means that not enough investors care about the Bitcoin ETF proposal or key players in the market are yet to process the news.

“Market not reacting means nobody cares anymore or key players did not process the news,” Krüger said, speaking to CCN.

Considering that a significant amount of time has passed since the decision of CBOE and VanEck was released, it is highly likely that the cryptocurrency bear market may have led to an overall decline in interest and demand for the ETF.

In the mid-term, Krüger suggested that if the February 27 rejection of the VanEck Bitcoin ETF was priced in, which is possible because the probability of an ETF being approved by the U.S. Securities and Exchange Commission (SEC) in the first quarter of 2019 has always been low, the withdrawal of the ETF may pose a positive impact on the trend of cryptocurrencies.

Bearishness is debatable. If market had a Feb/27 rejection priced in, withdrawal could be bullish.

Historically, as with any other ETF proposal, the SEC has tended to wait for the final deadline to approve an ETF. The commission does not have any incentive to rush the process of accepting an ETF proposal prior to its last deadline.

VanEck is set to file a new application upon the termination of the U.S. government shutdown and it will reset the application’s deadline to 240 days after the initial submission.

The Bitcoin ETF filing has been temporarily withdrawn. We are actively working with regulators and major market participants to build appropriate market structure frameworks for a Bitcoin ETF and digital assets in general. Will keep you updated. pic.twitter.com/o9yiN47ZKe

Bitwise, a cryptocurrency hedge fund, filed an application for a new Bitcoin ETF in January and it remains as the latest ETF filing. As such, if an ETF is approved in 2019, which is highly unlikely, the earliest possible time frame would be in the last quarter of this year.

Hester Peirce, a pro-crypto SEC commissioner, previously emphasized that the approval of a Bitcoin ETF may take days or years, and the potential time frame remains uncertain.

“Don’t hold your breath. I do caution people to not live or die on when a crypto or bitcoin ETF gets approved. You all know that I am working on trying to convince my colleagues to have a bit more of an open mind when it comes to [crypto]. I am not as charming as some other people,” Peirce said.