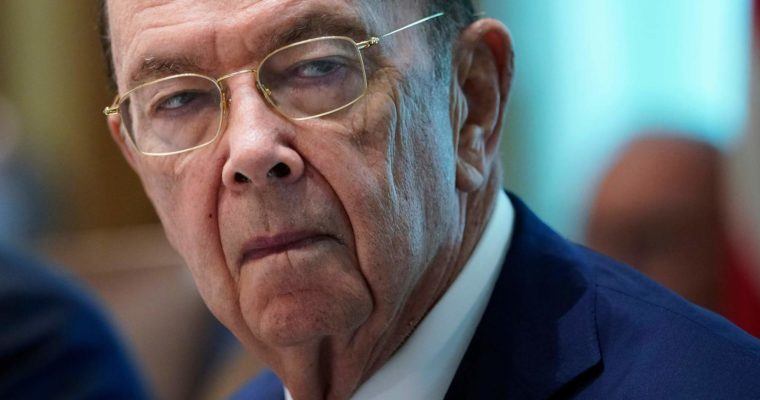 US Commerce Secretary Wilbur Ross said that the US and China will not sign a trade deal anytime soon. | Source: MANDEL NGAN / AFP

By CCN.com: U.S. Commerce Secretary Wilbur Ross quelled expectations of an imminent free-trade agreement with China Thursday after he said Washington and Beijing remain “miles and miles” apart on a new deal.

In an interview with CNBC’s Squawk Box, Ross indicated that the United States and China are nowhere near finalizing a comprehensive trade agreement despite recent optimism that an imminent deal was in the works.

“We would like to make a deal but it has to be a deal that will work for both parties,” he said. “We’re miles and miles from getting a resolution.”

Ross said his update “shouldn’t be too surprising given the myriad of issues between the two countries.

Trade delegates from Washington and Beijing are racing to get a deal in place by Mar. 2. That’s when the 90-day tariff ceasefire between the two superpowers will expire. The truce was struck in December by U.S. President Donald Trump and Chinese counterpart Xi Jinping, who agreed to suspend trade hostilities and return to the negotiating table.

China’s trade surplus with the United States widened to $323 billion in 2018. However, Chinese officials have offered to erase their surplus within six years by purchasing up to $1 trillion in additional U.S. goods. The offer followed reports that the Trump administration was actively considering eliminating tariffs on Chinese goods to incentivize Beijing to make bigger concessions.

Earlier this week, it was reported that Trump’s top trade adviser had cancelled an upcoming trade meeting with Chinese officials. However, those reports were later dismissed by Larry Kudlow, Director of the National Economic Council.

“There were no other intermediate meetings scheduled,” Kudlow told CNBC on Tuesday. “The story is unchanged. We are moving towards negotiations.

The World Is Watching

Trade uncertainty appears to have hastened China’s economic slowdown after the country reported its slowest annual rate of expansion in 28 years. China’s gross domestic product (GDP) grew 6.6% annually in 2018. The expansion slowed to just 6.4% in the fourth quarter.

The International Monetary Fund (IMF) on Monday lowered its forecast on global growth and said the ongoing trade squabble between the U.S. and China could make matters worse. The Washington-based lending institution expects global GDP to grow 3.5% in 2019, down from a prior estimate of 3.7%. Its 2020 forecast was also cut to 3.6% from 3.7% previously.

The outcome of U.S.-China trade negotiations will also impact the direction of global stock markets, which faced a brutal selloff in the fourth quarter. Markets have come back strong since Christmas, but uncertainty over trade, global economic growth and Brexit threaten to unravel much of the progress seen in the last four weeks.