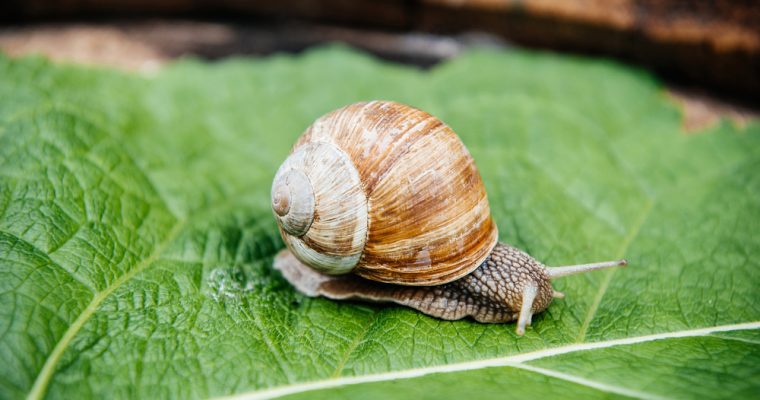 The cryptocurrency market was relatively sluggish on Thursday, though the Bitcoin price saw a slight uptick toward $3,600. | Source: Shutterstock

By CCN.com: It was another relatively boring trading day in the cryptosphere, at least as far as the major coins go. Way down the list we saw some serious activity in Monero, Dash, Aelf, and something called Holo. As far as Bitcoin and the top 5 coins go, prices remain virtually unchanged from yesterday.

The chart above is from OKCoin, which conducted only 1% of the overall volume and had a price almost $100 higher by the time of writing. The TSI on that market read out at -7, an improvement over yesterday.

Bitcoin Cash erased a minor amount of the gains from yesterday, clocking in at just over $129.

It still registers a roughly 2% loss, with the majority of the 24-hour period’s trading taking place at Lbank, for which third-party charts are not available. The period saw a high of over $134 on reputable Bitstamp. Some markets were strangely posting much higher prices for BCH, such as HitBTC and Poloniex. These markets post fractional amounts of the overall Bitcoin Cash trading, however, so their numbers should probably not be used in placing futures bets on BCH.

Ether has yet to re-cross the important $120 marker since yesterday. Some markets had it rebound, while others saw it push down. In general, the consensus on the Ethereum price right now is between $117 and $118.

A few major factors play into the Ether price including demand created by ICOs and popularity of decentralized applications. The crypto winter seems to be truly in effect here near the end of January.

Ethereum alternative Aelf, which allow for the creation of private blockchains, saw the most gains out of all cryptos over the 24-hour period, taking a roughly 9% upward hike.

Of course, for Aelf this is not an extreme amount of money, given the overall current low token value. A penny equals 10% when your token is worth 10 cents. Nonetheless, the increase in Aelf interest may be interesting to smart contract aficionados.

Aelf, NEO, Tron, Cardano, and others are actively working to unseat Ethereum as the dominant smart contract platform. Some platforms offer private blockchains while others follow the Ethereum model (like Tron). The future is largely unwritten in this all-important area of blockchain development.

Monero was traded heavily at Bithumb today, regaining over 3% of its lost glory.

Over at Kraken, where the above chart is from, it saw a daily high of over $46. Wasn’t long ago we were looking at XMR prices of $60 and higher. It might be buying season for privacy-coin fans.

Dash dropped as low as $70 today on Binance, where it is only traded against Bitcoin, almost regaining its starting position by the end of the period.

While Dash has been pushing hard to increase adoption of its Bitcoin-alternative in regions like South America and has had other major successes with cell phone adoption, it seems the cryptocurrency is still in a free-wheeling state and discovery phase.

Importantly, there have recently been fears of mining centralization within the Dash community. There were reports that a single miner had attained more than 51% of the hashrate.