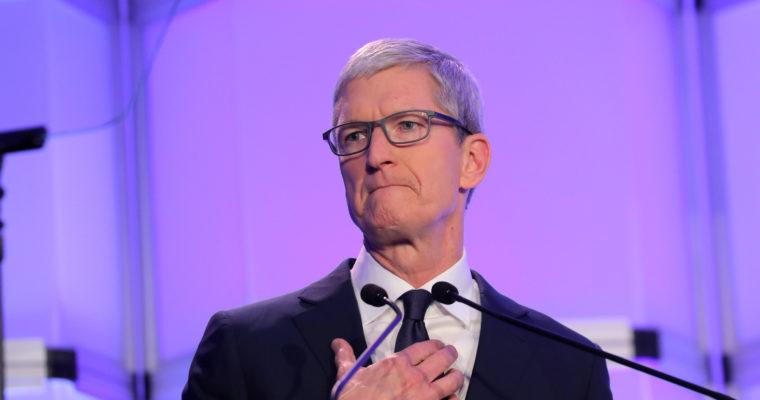 The business news channel also reported that some Apple employees will be moved from the driverless car initiative to other departments. Per an Apple spokesperson, these reshuffled employees will still be involved in machine learning and other company projects.

Despite the layoffs Apple has indicated that it is still committed to driverless vehicles:

We continue to believe there is a huge opportunity with autonomous systems, that Apple has unique capabilities to contribute, and that this is the most ambitious machine learning project ever.

The restructuring is coming less than half a year since new leadership was installed at Project Titan. In August, Apple poached Tesla’s vice president of engineering, Doug Field, to co-head Project Titan together with Bob Mansfield. The latter took over after the project’s former head, Steve Zadesky, quit abruptly. Prior to joining Tesla, Field had been at Apple where he was the vice president of Mac hardware engineering until 2013.

This is not Apple’s first time to restructure Project Titan. In 2016 the iPhone maker moved hundreds of employees from the initiative to other departments. Some were also sacked or pink-slipped. At the time, reports indicated that Apple was shifting focus from building an autonomous car to the development of driverless car navigation software.

Project Titan has been here Before

The first time the highly secretive Project Titan become public knowledge was in 2015. At its peak, the secretive initiative is estimated to have had a team of more than 1,000 employees. Then speculation had been rife that the iPhone maker would launch an ‘Apple Car’ by 2020. With the passage of time, this has begun to look increasingly doubtful.

Apple CEO, Tim Cook, has previously said that not all of the company’s initiatives see the light of day:

The layoffs come at a time when Apple’s other rival in the driverless car space, Tesla, has also had to lay off employees. Earlier this month Tesla announced that it would let go of 7% of its workforce.

And a little over a month ago, ride-hailing giant Uber Technologies resumed real-world testing of autonomous. This was after a break of over nine months following a fatal crash involving one of its self-driving cars.