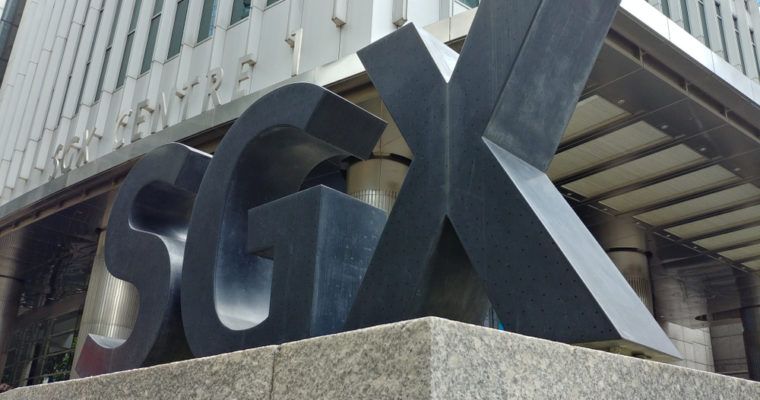 By CCN.com: Jardine Matheson shares listed on the Singapore Exchange (SGX) took a sudden 83 percent dive worth $41 billion on Thursday morning before making an equally quick recovery. The stunning movement, which took place in a matter of minutes, sparked a temporary market panic as stock market investors struggled to dump their stocks before an equally rapid recovery took place. At the end of it, about 167,500 shares had changed hands at discounts of up to 75 percent of the previous day’s closing price.

The Jardine Matheson Group is a conglomerate with interests spread across Asia. Founded in China in 1832, the group is owned by the Keswick family, and it holds extensive positions in the restaurant and hotel business, car dealerships and real estate. In 2017, the group reported total revenue of about $83 billion, with a profit of about $1.57 billion.

Prior to this event, Jardine Matheson’s stock price had never had a double-digit loss in 10 years. Experts say that it is possible that the plunge, which happened during pre-market trading, could not be caught since the exchange’s circuit breakers only swing into action when the trading market opens.

While speculation about what could have caused the sharp plunge and reversal has ranged from a so-called “fat finger” error to a possible computer malfunction, the exchange released a statement at the close of the day stating that an investigation had identified no faults. According to the statement, the exchange found no sign of tampering, and trading took place as normal — more or less.

Speaking to Bloomberg about the matter, Jingyi Pan, a market strategist at IG Asia Pte said:

The extent of the price plunge was certainly out of the norm, one that had folks questioning if it had really occurred. The rapid movements unfolding in the early hours of the market open could have enabled this to slip away.

The exchange — which insists on upholding the trades — says that the sellers had more than enough time to withdraw the sell orders if they were not satisfied with selling at such a low price. At least three prime traders recorded significant losses as they rushed to sell off their holdings when the plunge took place. On the other hand, more than 12 counter-traders snapped up the temporarily cheap shares, in the process recording profits of up to 75 percent by the time the market opened and Jardine Matheson stock rebounded to its normal price.