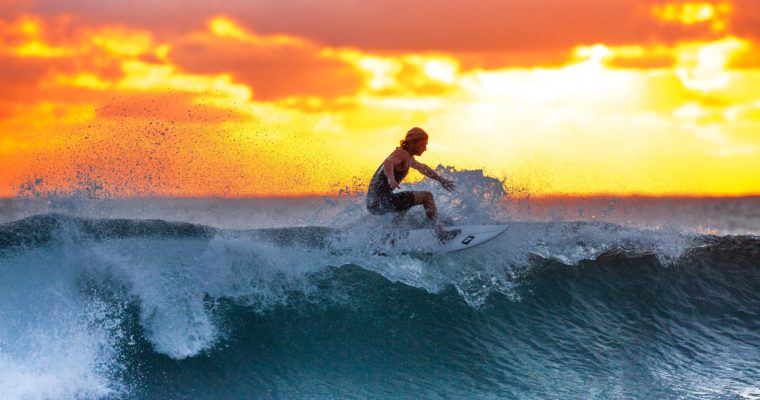 By CCN.com: Waves, the native cryptocurrency token of a blockchain of the same name, led Wednesday’s crypto rally by pounding to gains of more than 20 percent.

At 12:00 GMT, the cryptocurrency established an intraday peak at $3.10, up 25.5% from yesterday’s low at $2.47. Overbought, the pair corrected minorly during the late European session to establish its intraday low at $2.97. At press time, it is trading well above its previous intraday high at $3.16 on Binance, with its market capitalization close to $313.4 million and 24-hour adjusted volume near $71.05 million.

The gains follow the cryptocurrency’s bearish month, whereby the asset endured an 18.7% drop in its market capitalization on a 30-day timeframe. Today also marks Waves’ best single-day performance since January 8, which increases its likelihood to establish further highs in the coming days.

It has been over three weeks since Waves raised $120 million in funding to launch its enterprise-grade blockchain network Vostok. At the time, Waves had added over $15 million to its market capitalization. But now, with confirmation that the project would airdrop Vostok’s native tokens to current investors, the demand for the coin surged.

The Tron-like marketing approach looks to be working already. It is clear that anybody holding Waves tokens would receive the same amount of Vostok tokens. But a positive outcome in the long run will depend entirely on Vostok’s adoption rate. Until then, Waves has at least attracted enough speculators to maintain its momentum.

The Waves rally also began right around when CEO Sasha Ivanov unveiled updates to their software client. The new version allows traders to trade on the decentralized exchange (DEX) with scripted accounts. It also introduces an asset-searching tool which simplifies invoice creation.

An update of #Waves Client is here!

— Ability to trade on #DEX with scripted accounts
— Search for assets when creating an invoice or sending an asset
— Chart on DEX is now synchronised and displays results of last trade faster
— Other fixes$WAVES pic.twitter.com/6qihAMH0mL

On January 18, just two weeks after it raised $120 million, the project announced a grant program for decentralized application (dApp) developers. Similar to how Tron attracts developers to develop applications on its project, Waves plans to spend $50 million on the grant program in 2019.

“Waves Labs’ suggested use cases include solutions for crypto and token payments, regulated tokens, escrow payment solutions and research into the application of Waves products for conventional loyalty programs,” read the announcement.

A successful deployment could allow the token to climb further in the crypto rankings, given that more dApp developers would prefer to purchase Waves token to participate in its incubation program.