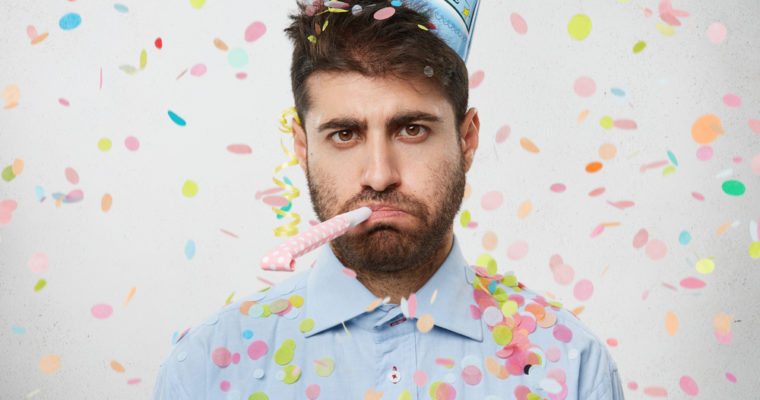 By CCN.com: The cryptocurrency community’s best hope for a bitcoin ETF has been dashed, or at the very least delayed, as CBOE has withdrawn its application to list the VanEck SolidX Bitcoin Trust on CBOE BZX Exchange.

According to a document published by the Securities and Exchange Commission (SEC) on Wednesday, CBOE withdrew its application to list the physically-backed bitcoin ETF on Jan. 22.

The letter, which was attributed to SEC Deputy Secretary Eduardo A. Aleman, did not explain why CBOE — which was also the first US exchange operator to list bitcoin futures — pulled the application.

However, as CCN reported, the prolonged government shutdown made it increasingly unlikely that the application would be approved before the February deadline. Consequently, the exchange operator may have decided to withdraw the application and re-file rather than have it denied by the SEC’s skeleton crew.

Despite numerous attempts by various firms, the SEC has yet to approve a bitcoin ETF. Many cryptocurrency analysts considered the VanEck SolidX Bitcoin Trust to be the industry’s best hope for one, given that it was structured so that only wealthy investors could afford to purchase shares. Prior to the shutdown, a VanEck executive had said he was “cautiously optimistic” about the application’s approval.

The bitcoin price took a slight dip following the application’s withdrawal but has overall taken the news in stride. As of the time of writing, the flagship cryptocurrency was trading at $3,547 on Coinbase.

Read the full letter below: