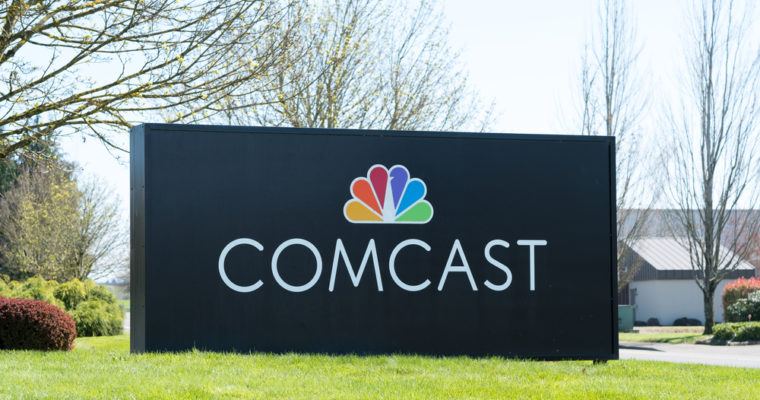 By CCN.com: U.S. stocks traded mixed on Wednesday, as positive earnings surprises propelled the Dow Jones Industrial Average at the expense of its sister indexes, which turned lower late morning.

US Stock Market Gives up Gains

All of Wall Street’s major indexes booked solid gains in the morning, with the Dow Jones Industrial Average rising as much as 296 points. The strong open mirrored a positive pre-market session for Dow futures, which gained as much as 200 points ahead of the New York session. At the time of writing, the Dow was up 115 points, or 0.5%, to 24,520.12.

The broad S&P 500 Index reversed gains in the late morning, falling 0.2% to 2,628.83. Gains were largely contained to consumer staples and utilities, two sectors known for their defensive posture.

A weak performance in communication services weighed on the Nasdaq Composite Index, which fell 0.2% to 7,005.73.

U.S. stocks are coming off their biggest one-day loss since Jan. 3, as fears of a slowing Chinese economy weighed on investors’ sentiment. China’s economy grew 6.6% annually in 2018, the slowest since 1990. The International Monetary Fund (IMF) on Monday lowered its outlook on global growth this year and next.

The Tuesday sell-off was accompanied by a sharp rise in volatility, as the CBOE VIX rose nearly 17% to 20.80. On Wednesday, VIX was relatively flat.

Fourth-quarter earnings from Comcast Corporation (CMCSA) were also better than expected thanks to strong performances from its NBCUniversal media unit and internet business. The firm reported per-share earnings of 64 cents on revenue of $27.84 billion. The median estimate was for 62 cents per share on sales of $27.55 billion.

Wall Street is gearing up for another solid quarter of earnings. As of Friday, three-quarters (76%) of S&P 500 companies had reported better than expected profit results and 56% posted revenue surprises, according to FactSet. That data set is based on 11% of S&P 500 companies that have reported earnings so far.