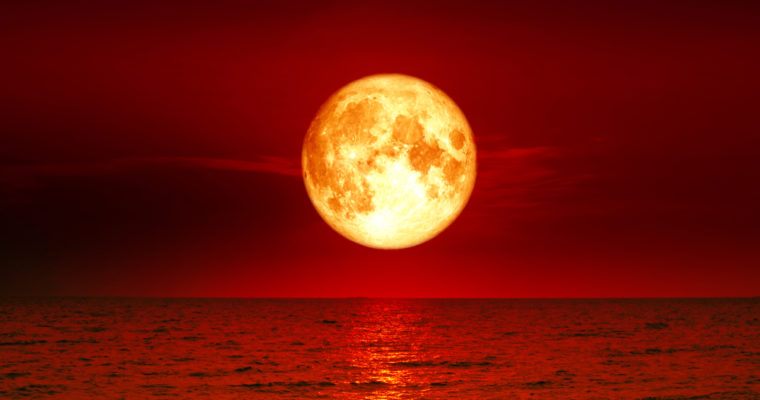 With the exception of bitcoin cash, the cryptocurrency market turned red on Wednesday afternoon. | Source: Shutterstock

By CCN.com: Bitcoin Cash posted the most gains out of the top 10 cryptocurrencies. Ethereum lost nearly 2%, XRP and Bitcoin over 1%, and Bitcoin SV continues to threaten an exit from the top 10. Thus is the state of the crypto market on late Wednesday afternoon.

In yesterday’s market round-up, we reported that Bitcoin had risen almost 1% over the 24-hour period. Over the past day, however, the grandfather crypto has lost that near 1% and dropped by around 1.10%. A daily high of almost $3,670 led to a price at press time of $3,595. Bitcoin may be walking down the steps to its notable bottom of $3,100 or a bit lower.

The True Strength Indicator on Bitcoin was as low as -26, a sign that sell pressure is winning today. A sentimental cryptocurrency if there ever was one, negative sentiments expressed around Bitcoin at Davos are probably not helping matters in this bear market. CCN also notes that a “zero” price figure for Bitcoin is virtually impossible.

Mid-day trading saw Ripple (XRP) bears chomping at the bit, but overall the crypto token only lost about 1.5% over the course of the 24-hour period. Given the low cost of a single XRP, the value stayed within a penny of its opening price, rounding out the day at around 31 cents.

Ripple is miles away from its one-time high, but it is currently the second-largest cryptocurrency by market capitalization, overtaking Ethereum amid problems with the network’s planned upgrades and corresponding market dissonance.

Yesterday, we noted that some markets were listing Etherum as high as $121, while the majority were closer to $118. The following 24-hour period saw a correction on some of these markets, including Bitfinex, where the following chart is from:

Over a four-hour period, Ethereum attempted a recovery, surpassing $120 yet again, before sliding back down to a press-time price of $117.60. Meanwhile, Coinbase had Ethereum as low as $115. Likely discount prices for those confident in the impending hard-forked future of the world’s computer.

While not as impressive as yesterday, Bitcoin Cash continued its upward advance. It surpassed $132 and found a price of right around $130 by time of writing, which translates into a 24-hour gain of around 3.6%.

The wind seems to be at the back of Bitcoin Cash, as money continues to exit the Bitcoin SV version. Either Bitcoin fork is one serious development away from attracting massive capital looking for a less-expensive alternative to BTC.

Bitcoin SV Still on The Retreat

Bitcoin SV continues its decline, dropping below $75 over the 24-hour period across markets.

The “Satoshi Vision” fork of Bitcoin Cash has been threatening to exit the top-10-by-market-cap list all week long. It needs only to shed a few hundred million dollars from its market capitalization to do so, or between $5 and $10 per coin, to fall behind Cardano.