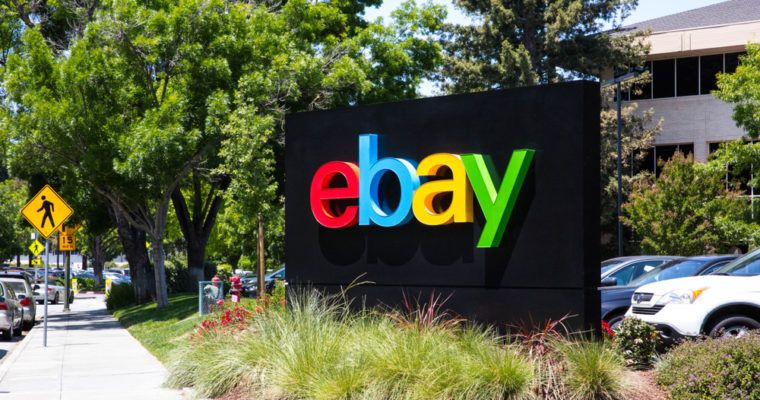 Heads could roll at eBay now that an activist hedge fund has acquired a stake in the e-commerce giant and published a letter demanding changes. | Source: Shutterstock

By CCN.com: There’s a new sheriff in town at EBay after activist hedge fund Elliott Management acquired a 4% stake in the online retailer valued at $1.4 billion. In a letter to the company’s board of directors, Elliott promised that dramatic major changes are ahead for the e-commerce giant.

Elliott Management — the activist hedge fund founded by billionaire Paul Singer — made the announcement in a damning January 22 shareholder letter (read the full letter at the bottom of this article).

An activist shareholder is a stakeholder that uses an equity position in a company to pressure its management to do something it wants.

Elliott claims its investment and the dramatic restructuring it plans will boost eBay’s stock price to $55 to $63 a share within two years. That’s a staggering 75% to 100% spike from its current price.

EBay suffers from a deeply depressed valuation due to its history of misexecution. Elliott believes that eBay is worth far more. But change is urgently needed to address both public perceptions and real business issues.

In its shareholder letter, Elliott Management outlined a bombshell restructuring initiative called the “Enhance eBay Plan.” The plan may include spinning off Stub Hub and the company’s portfolio of Classifieds properties.

Moreover, Elliott plans to conduct a dramatic realignment of the e-commerce giant’s corporate structure. The hedge fund says the company is woefully inefficient, and must streamline its operations:

Today eBay suffers from an inefficient organizational structure, wasteful spend and a misallocation of resources. By increasing operational efficiency, eBay can free up capital to invest in capability- and revenue-enhancing activities.

Elliott also suggested that heads could roll as it attempts to ensure that the right executives are in place to manage the company’s realignment.

“EBay must ensure that it has the right, most experienced talent in place to oversee the portfolio review and operational improvements,” the letter cautioned.

EBay as a public company investment has underperformed its peers and the market for a prolonged period of time. This underperformance has been disappointing for both shareholders as well as eBay’s employees.

Most disappointing, however, is that this significant underperformance has occurred despite strong end-market performance.

The New York-based Elliot Management ― which was founded in 1977 ― oversees $34 billion in assets under management. EBay, which is based in San Jose, California, was founded in 1995. Its 2017 revenues topped $9.5 billion.

Elliott Management Letter to EBay by CCN on Scribd