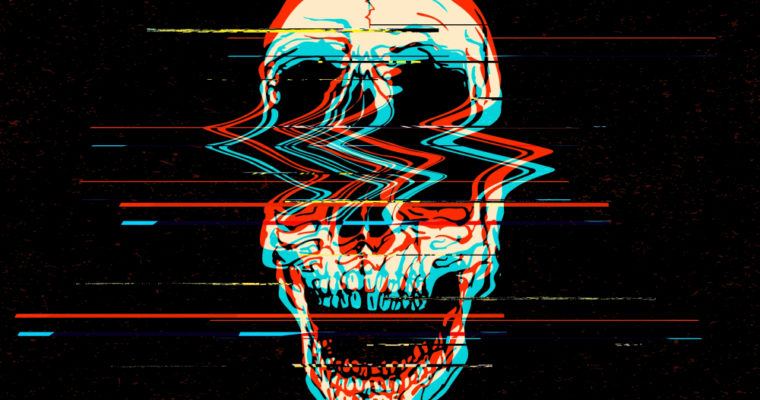 Huobi, one of the largest bitcoin exchanges, might “struggle to survive” Crypto Winter. | Source: Shutterstock

By CCN.com: Throughout 2018, cryptocurrency exchanges posted record profits, raking in hundreds of millions of dollars in trading fees even as the bitcoin price plunged as much as 80 percent from its all-time high. However, as the crypto bear market extends into 2019, cracks are beginning to form in the hull of this once-impervious industry as well.

The #Bitcoin price history put through a sound generator. pic.twitter.com/Y8MRd812VJ

Speaking in an interview with the South China Morning Post, Weng Xiaoqi, the chief executive of Huobi Global, said that the bitcoin exchange giant might “struggle to survive” if the cryptocurrency market continues on its bearish trajectory.

“We do not know how long the bear market will last, so it is still possible that we will struggle to survive,” Weng said in the interview at his Beijing office. “We have to plan in advance and spend money carefully.”

That’s a remarkable statement coming from Huobi, which is one of the oldest and largest cryptocurrency exchanges. Since its founding in 2013, Huobi has at various times ranked as the world’s highest-volume bitcoin exchanges.

Over the past 30 days, the platform has processed more than $11 billion worth of trades, trailing only Binance and OKEx (data from CoinMarketCap).

Weng claims that Huobi is still profitable, but with trading volumes declining by 90 percent from their peak, bitcoin’s bear market is beginning to squeeze the company’s margins.

Huobi Confirms it Laid off 100 Employees

CCN previously reported that Huobi is one of a variety of bitcoin companies trimming their workforces in case the so-called Crypto Winter turns into a full-blown ice age.

Weng confirmed the layoffs in the interview, stating that the company let roughly 100 employees go to reduce its global workforce to 1,300.

Huobi remains confident that its commitment to regulatory compliance will give it a leg up on its competitors, particularly if regulators begin to crack down on other platforms. However, such a crackdown could intensify the crypto market’s woes, at least in the short-term.

“Our greatest advantage over competitors is that we have licenses in all major countries – we are the only one among top global exchanges,” Weng said.

Huobi isn’t the only cryptocurrency industry giant suffering under the weight of the 13-month-long market decline.

Bitmain, which boasts an estimated 75 percent share in the cryptocurrency mining hardware manufacturing sector, has reportedly initiated sharp budget cuts that will force it to sack more than half its global employee base. Within just the past several weeks, the company has closed or shrunk operations at offices in Israel, Amsterdam, and Texas.

ConsenSys, an Ethereum development studio with more than 1,000 employees and a variety of projects built around the third-largest cryptocurrency’s blockchain, axed 13 percent of its employees in December.

Just this month, ShapeShift, a cryptocurrency brokerage service led by early bitcoin evangelist Erik Voorhees, laid off one-third of its workforce, admitting that it had expanded too quickly during the fevered bull market in 2017.

A variety of other blockchain companies have instituted cuts as well, including several armed with tens of millions of dollars in initial coin offering (ICO) funding.

Unless the market winds shift within the near future and the Crypto Winter begins to thaw, it seems that industry employees will be the ones left out in the cold.