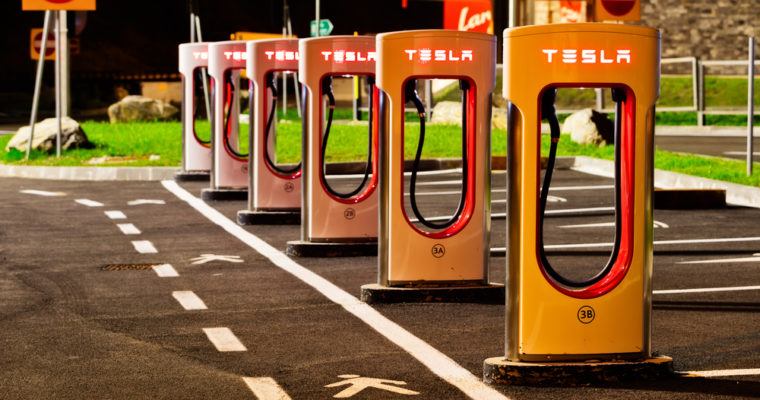 By CCN.com: Following CEO Elon Musk’s November announcement that Tesla will source production inputs for the new Shanghai Gigafactory locally, the company is now reportedly in the market for a new battery supplier.

It will be recalled that in November 2018, Musk announced that the company intends to diversify its sources after experiencing several problems with its Model 3 supply chain.

Fresh from launching the $2 billion factory earlier this month, Tesla has also revealed that it plans to produce relatively affordable electric vehicles to gain a footing in the Chinese auto market, which is the biggest in the world.

While so far, details of any decisions have not been made public yet,  Tesla did reveal that Tianjin Lishen, a Chinese battery manufacturer has sent quotes to be a battery supplier for the new Gigafactory. According to sources quoted by Reuters, a preliminary agreement has even been signed between both parties. The sources further say that for the time being, the size of the potential Tesla order is still up in the air, and Lishen is still trying to figure out what battery cell size Tesla would require.

While these sources claim that a preliminary agreement has been signed, this leaves room for ambiguity because, in China, that could refer to anything from a simple acknowledgment to a statement of interest. One of the sources did, however, claim that the only factor holding up the conclusion of the deal is Tesla’s supplier certification process which among other things, confirms that the supplier receives only ethically sourced inputs.

Expectedly, Tesla has denied that any agreement has been signed, insisting that while they had received a quote, no commitment of any kind has been made. In a statement released to Reuters, Tesla simply said:

We have not signed any agreement of any kind with them.

Lishen also released a statement saying they had not signed an agreement with Tesla concerning supplying batteries to the Giga factory.

Tesla’s current exclusive battery supplier is Japanese giant, Panasonic Corp, a conglomerate that is currently taking a hit since news of Tesla’s supplier diversification filtered out last Tuesday. Stocks of Panasonic Corp has gone down by at least 2 percent since the news came out, even though they have recently announced a joint project on electric batteries with Toyota Motor Corp.

Following news of Tesla’s possible agreement with Lishen, the company also issued a statement stating that while it is “studying”  the developments, nothing has been set int stone yet. LG Chem Ltd and Contemporary Amperex Technology Ltd are other Chinese battery makers who could be part of the race to win the lucrative Tesla battery contract.