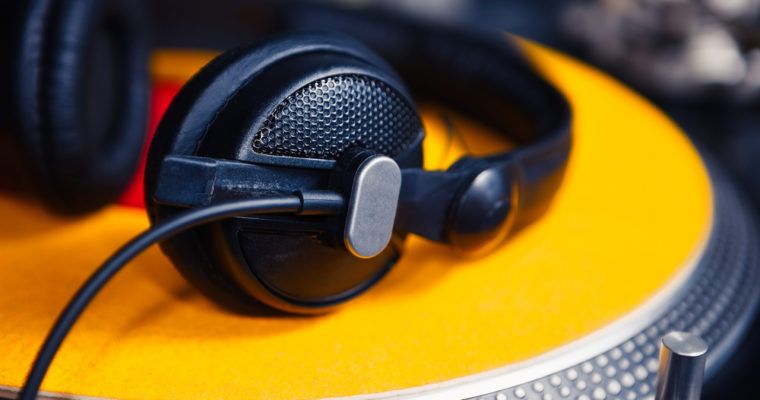 By CCN.com: The Bitfury Group, an early bitcoin mining firm turned global blockchain company based out of London, has announced that it will launch an entertainment division tasked with developing an open-source music platform that runs on blockchain technology.

From Mining Bitcoin to Tracking Music IP on a Blockchain

Tech companies trying to make waves in the music industry is nothing new. Bitfury is a significant player in the blockchain industry, however, which makes this foray particularly interesting. The aim of decentralizing the music industry has long been a pipedream but could now be closer to reality.

The open-source platform, labeled SurroundTM, will purportedly simplify the safe transferal of copyright assets. At the very core of the project is the creation of an environment that allows musicians to manage their affairs far more efficiently. This includes monitoring their output, being able to see what works, and — most importantly — what doesn’t. According to Bitfury, SurroundTM will lead the way in promoting innovation within the music industry.

There is a very strong momentum for an open entertainment-related blockchain where market participants themselves would be participating in the market venue, not only from a transactional point of view.

The platform itself will look to provide a digital system for both monetizing and sharing intellectual property. Based out of Europe with a presence in Amsterdam and Berlin, offices in Tokyo, LA, Moscow, and Seoul are set to follow. Schulz, a veteran of the entertainment and music industry, said that although “the actual platform is being put together and developed as we speak,” it wouldn’t be near completion for quite a while.

Bitfury isn’t the only major firm to eye blockchain as a solution to copyright management. Via a licensing agreement, Kodak‘s blockchain platform also offers photographers the ability to register their images and secure their intellectual property.