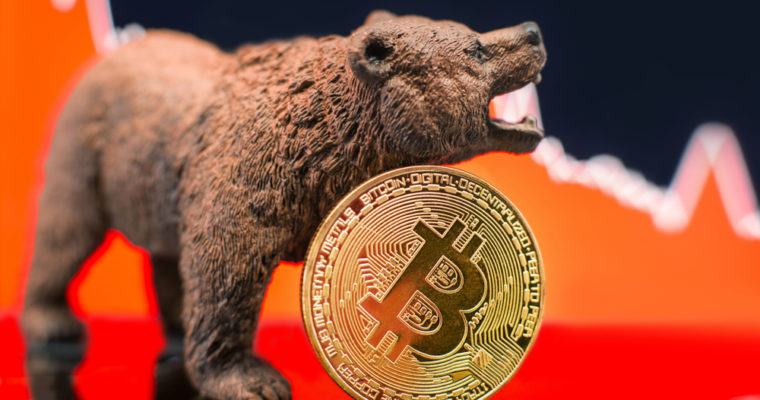 By CCN.com: The crypto market is en route to experiencing the longest bear market in its 10-year history.

As Ran Neuner, the host of CNBC’s Crypto Trader said, if the latest bear market lasts for another month, it will surpass the 420-day correction the crypto market experienced from 2014 to 2015.

What is Triggering the Crypto Bear Market to Extend Across 2019?

In 2017, the cryptocurrency sector experienced its greatest ever bull market. The Bitcoin price surged from less than $1,000 to $20,000 at its peak while other major crypto assets in the likes of Ethereum and Ripple recorded 200-fold gains within a 12-month period.

Prior to December 2017, when the cryptocurrency market achieved an all-time high valuation at over $800 billion, Ethereum co-creator Vitalik Buterin suggested that the valuation of the market is not sustainable due to the lack of progress made by both base blockchain protocols and decentralized applications (dApps).

At the time, Buterin said:

So total cryptocoin market cap just hit $0.5T today. But have we earned it? How many unbanked people have we banked? How many dapps have we created that have substantial usage? Low added value per user for using a blockchain is fine, but then you have to make up for it in volume… The answer to all of these questions is definitely not zero, and in some cases it’s quite significant. But not enough to say it’s $0.5T levels of significant. Not enough.

The recent crypto bear market is likely going to be the longest correction in its history because of the level of awareness the asset class gained at its peak in 2017.

Many new retail investors and individual traders entered the cryptocurrency sector at its highest point and recorded substantial losses in a short period.

Vinny Lingham, a venture capital investor and the CEO of Civic, said that it may take a long time for investors to psychologically recover from the bear market, which may contribute to the time frame of the correction throughout 2019.

I think it stays in the range between $3,000 to $5,000 at least for three to six months. I don’t think we break through the support level of $3,000 just yet. I think there is a lot of buying in the short-term around that mark. If we don’t get out of the crypto bear market cycle in the next three or six months, the $3,000 level could go.

Analysts generally perceive 2019 to turn out to be a boring year for investors with a low level of volatility and a lack of breakouts above key support levels for major crypto assets.

If the crypto market remains in the $100 to $400 billion range in market cap by the end of February, it will officially be the worst and the longest bear market in the history of the asset class.