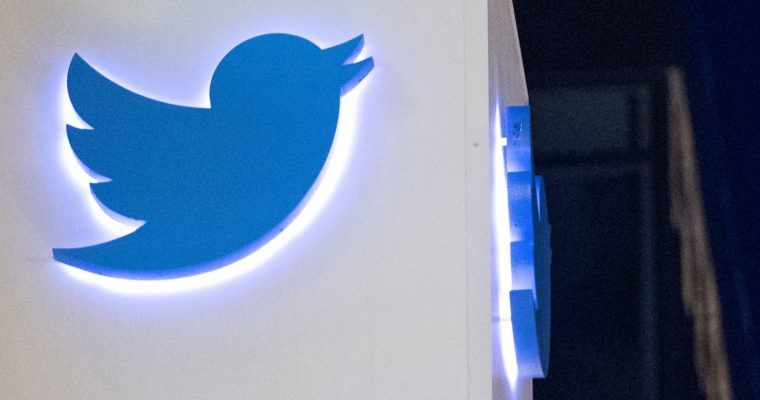 If Russia bans US social media apps, Twitter would be hit much harder than Facebook. | Source: Josh Edelson/AFP

According to Russian law, cloud and online service providers are required to store data from and relating to its citizens only within Russian territory.

According to reports by Reuters, ZDNet, and Russia’s Interfax, Roskomnadzor has finally received a reply from Facebook and Twitter on the issue. The Russian regulator had asked for confirmation of their compliance with the 2015 Russian data regulation earlier in 2018. Roskomnadzor is apparently not happy with either response, saying:

They do not contain any specifics about the actual execution of the law at the moment, nor the timing of the execution of these rules in the future. In this regard, Roskomnadzor is starting administrative proceedings against both companies today.

Roskomnadzor had also requested that Twitter attend a meeting with regulators this month. But the reports show the company may not attend.

Slap on the Wrist or a Full-Scale Ban?

The penalty enforced for non-compliance could be as little as $75 and a further demand for compliance. A report by Vedomosti, however, suggested Roskomnadzor was considering banning the social media platforms if they do not prove compliance.

The head of the media regulator, Alexander Zharov, has said previously that Roskomnadzor would check that Facebook was in compliance and if found not to be, would raise the issue of blocking the network. Zharov also revealed that Twitter has been working on transferring data to Russia.

#Russia threatens to potentially ban @facebook, unless it complies with Russian legislation that requires for the company to open offices in Russia and to store personal data of RF users on Russian servers. pic.twitter.com/2R8i8djql9

The possibility of a ban on either Facebook or Twitter is pure speculation — at least right now. However, Russia banned professional social media network LinkedIn in 2016 exactly because it stores Russian citizen’s data outside of Russia.

Homegrown chat app Telegram was also banned in Russia in April 2018, though this was for failing to provide the Federal Security Service (FSB) with access to encrypted user messages.

Imagine the protests that would break out if the U.S. government tried to ban Facebook Messenger. That’s what young people in Russia are going through right now pic.twitter.com/bgzClmZipa

After speculation that Apple’s iPhones could be banned in Russia if it didn’t comply with local data storage laws, Apple conceded and acquired space at a Russian data center.

I wonder what economic answer Russia can make to the U.S. sanctions?

Ban on US cars? – not really

Twitter’s social media market share in Russia has been increasing. In December 2018, it rose from 10% to 25%. Facebook’s market share fell over the same period from 29% to 22%, according to Statcounter.

Facebook has been hit by data scandal after data scandal, beginning in 2017 and after accusations of Russian meddling in US elections, partly via the platform. Facebook shares fell over 25% in 2018, its first drop since being publicly listed in 2012.

Twitter’s share price, after 2017 lows, has risen 42% in the last twelve months, against Facebook’s comparative fall of over 19%.

There’s an argument to say the recent data scandals have stripped out any uncertain Facebook shareholders. Twitter, less touched by scandal and with a gaining social media market share, might be hit more severely by a ban in Russia. The firm is expected to see revenue growth of 14% to $3.42 billion in 2019.

Twitter’s share price fell 20% in July 2018 on news that it had lost 1 million users. Company executives attributed the decline to stripping out fake accounts, potentially including Russian “bots.”

Comparably Facebook’s share price had fallen 19% in preceding days last July on news it had lost 3 million European users, this loss due to the Cambridge Analytica data scandal and after the introduction of GDPR. At the time, Neil Wilson, chief market analyst at Markets.com, said:

Both Facebook and Twitter have been affected badly by fake news, fake accounts and accusations of Russian meddling. But arguably Twitter looks in better shape as the efforts to monetise the platform are working, whilst we see fundamental concerns about Facebook’s advertising model.

A ban in Russia would cut into the user base and thus revenues of both Facebook and Twitter.

Twitter may already realize this if it is already moving data storage to Russia. A ban appears as yet unlikely, even on Facebook, though is not an impossible prospect.

For Facebook, Mark Zuckerberg may already have enough on his plate after receiving a record fine from the US Federal Trade Commission last week.