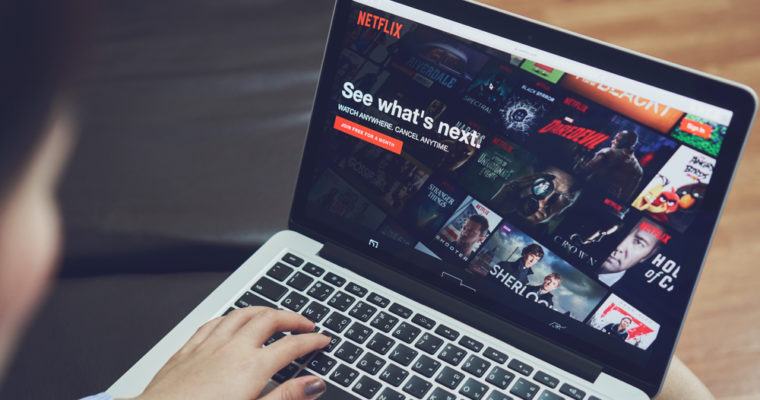 By CCN.com: Last week Netflix announced that it was raising subscription fees by between 13% and 18% for all its plans.

While the absolute increase varied between $1 and $2, nearly a quarter of U.S. subscribers who took part in a Streaming Observer online survey indicated that this fee hike was enough to make them consider canceling their subscription. Some of the respondents also said they would consider downgrading.

This raises a number of possible scenarios such as who is likely to gain from the defection. Based on price alone, Amazon’s Prime Video is not likely to be a major beneficiary if Netflix bleeds subscribers. This is because the monthly subscription fee for Prime Video membership is currently $8.99. With the new monthly fee for Netflix’s basic plan set at $9, they are priced just about the same.

Rather, the beneficiaries are likely to be new kids on the block who are destined to compete mostly on price.

Bob Iger: Disney Will Compete with Netflix on Price

I can say that our plan on the Disney side is to price this substantially below where Netflix is. That is in part reflective of the fact that it will have substantially less volume. It’ll have a lot of high quality because of the brands and the franchises that will be on it that we’ve talked about. But it’ll simply launch with less volume, and the price will reflect that.

While the price hike offers Disney+ an opportunity to carve its niche, it is unlikely to put a significant dent on Netflix’s market lead.

In fact, very few would argue that Netflix blundered by hiking the subscription fees. With a growing number of competitors, broadening its content offering is the best way for Netflix to maintain the gap.

Among its competitors, it is interesting to note that Netflix does not view well-heeled rivals such as Apple and Amazon as the biggest threats. Rather it is the ad-supported video service of YouTube, which sees numerous user-generated videos added every day. The freemium online video game Fortnite also fits in this category.

Amazon and its movie information database subsidiary IMDb also recently announced a free ad-supported streaming service known as IMDb Freedive. This is likely to be seen in the same light by Netflix.

Thus Netflix’s focus is on winning the audience’s time rather than anything else. If subscribers are to be won and maintained, what better way to keep them hooked than regularly releasing new content? In 2018 close to 1,500 hours of original programming were added by Netflix. That’s more than 60 days of non-stop viewing!

Disney+ Will not Show You Everything!

While Disney has a vast content library, especially following its acquisition of 21st Century Fox assets, the House of Mouse has already indicated that its streaming service will start with “substantially less volume.” This means that as much as Disney+ will come with an established and respected brand name in the entertainment world, Disney will not release its full array of content online.

It is safe to hazard that the reason for this is to avoid cannibalizing other content distribution platforms such as the big screen.

Knowing this, Netflix probably made a conscious decision to bet on the long-term. Rather than focus on dominating in the short-term, Netflix chose to hike fees to keep the content conveyor belt running.

In the end, Netflix’s strategic price hikes will likely be a contributing factor to its expected continued dominance — not an opportunity for existing and upcoming rivals to snatch market share.