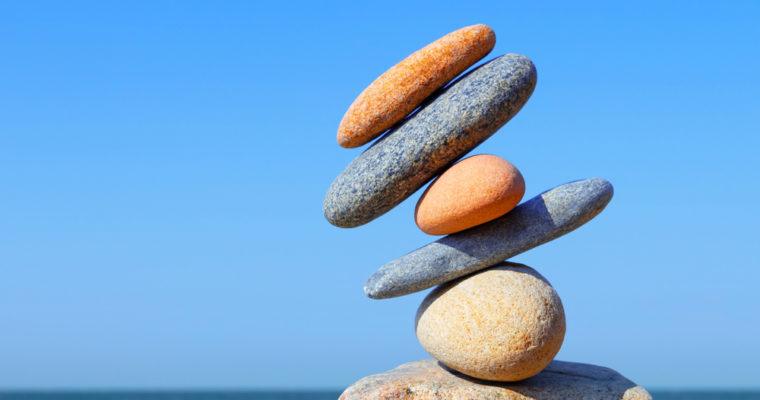 Neither Dow Jones futures nor the bitcoin price are inspiring confidence as the markets enter a new week. | Source: Shutterstock

As of 9:15 am ET, Dow Jones Industrial Average futures were down 96 points after flashing triple-digit losses earlier in the trading session, implying a decline of 87.35 points at Tuesday’s opening bell. S&P 500 and Nasdaq futures also pointed to Tuesday declines.

On Monday, though, the futures markets hiccuped after China published data indicating that its economy had grown by 6.6 percent in 2018, its lowest rate in nearly three decades.

The English-language version of the Global Times lauded the growth rate, noting that it slightly exceeded the 6.5 percent annual target officials had set at the beginning of the year. The publication alleged that the GDP growth showed the “resilience of the Chinese economy amid the lingering trade tensions with the US and a weaker global demand.”

Outside of China, however, the reaction was less positive. While the data largely matched what economists had anticipated, it nevertheless confirmed that the world’s second-largest economy is slowing down. In addition to being the fourth consecutive year that China had achieved GDP expansion below 7 percent, 2018’s GDP represented the least growth since 1990.

Analysts who combed through China’s economic data dump found some positive talking points, including month-over-month increases in industrial output and retail sales in December. Nevertheless, barring a turnaround, the stock market should open lower when trading resumes on Tuesday.

Bitcoin and other major cryptocurrencies have also disappointed bulls during the early portion of the weekly trading session, with the aggregate crypto market cap down $5 billion from Sunday’s intraday high.

Mark Dow, a former IMF economist and a noted cryptocurrency bear, confirmed that the bitcoin price had reached his “GTFO” level — the point at which the asset’s technical dynamics are so poor that even the most ardent bulls should throw in the towel.

Have I mentioned that my #GTFO dynamic in #bitcoin has been triggered? $BTC $XBT

Not every technical analyst is quite so bearish as Dow, but short-term sentiment is poor across the board, and many traders believe that the bitcoin price could test its 2018 low at $3,122 before the bleeding subsides.

As of the time of writing, bitcoin was trading at $3,537 on Bitstamp, representing a loss of around 5 percent since Saturday and 1.39 percent since last Monday.

The majority of other large-cap cryptocurrencies saw weekly declines as well, though a few — including tron and cardano — managed to secure week-over-week gains of around 3 percent. One outlier was binance coin (BNB), whose price surged by 10.61 percent over the course of the week after the eponymous cryptocurrency exchange purchased and destroyed another batch of BNB tokens using a portion of its quarterly profits.