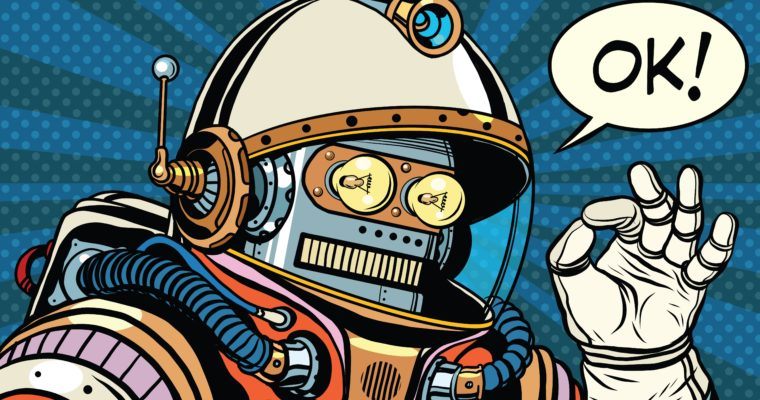 From CCN.com: UiPath, an artificial intelligence (AI) startup first backed by Google’s CapitalG fund in 2018 will shortly, according to leaked reports, achieve over 5000% growth.

By early 2018 the startup, focused on supplying Fortune 500 firms, had 700 enterprise customers including BMW Group and Huawei.  This had grown from just 100 the year before. At the time catapulting UiPath’s ARR by 690% and making it a market leader in the RPA market. CEO Daniel Dines says:

“Our idea is to have a robot for every employee, working side by side on the same computer in assisted automation. We see this as a compelling proposition to many of our customers, having both back office and front office.”

“First” Romanian Unicorn Startup is Now Worth Over $3 Billion

UiPath is dubbed the “first” Romanian unicorn. The AI company received its status of a startup valued at over $1 billion by its March 2018 round of funding. This round was led by Accel and joined by Google’s CapitalG.

CapitalG then went on to lead a September 2018 funding round. By this point, UiPath had a $418 million influx of capital for the year and an over $3 billion valuation.

Formed in 2005, UiPath retains its development team in Bucharest, Romania and has offices globally including in New York and Japan.

UiPath isn’t the fastest company to gain “unicorn” prestige. Still, UiPath’s rapid evolution proves artificial intelligence is a good bet technologically and strategically for investors. For Google parent Alphabet, AI is less of a choice and more of a necessity.

“We strongly believe that RPA is a primary route for organizations to benefit from AI.”

The company was ranked 26th on Deloitte’s Technology Fast 500 last year and entered the Forbes 2018 Cloud providers listing in 14th position in September. By this time UiPath was boasting 1750 enterprise and government customers.

Reporting also indicates UiPath’s clients now include the armed forces and the Internal Revenue Service (IRS). UiPath is still a private company with no signs yet of plans to go publicly listed.

Gartner predicts the value of the AI market in 2018 to reach $1.2 trillion. Of emerging technologies, AI will be one of the first to see widespread use, outpacing blockchain and even IoT. For FAANG companies like Google, exploring AI directly and indirectly is common-sense if they are to retain their digital market domination.