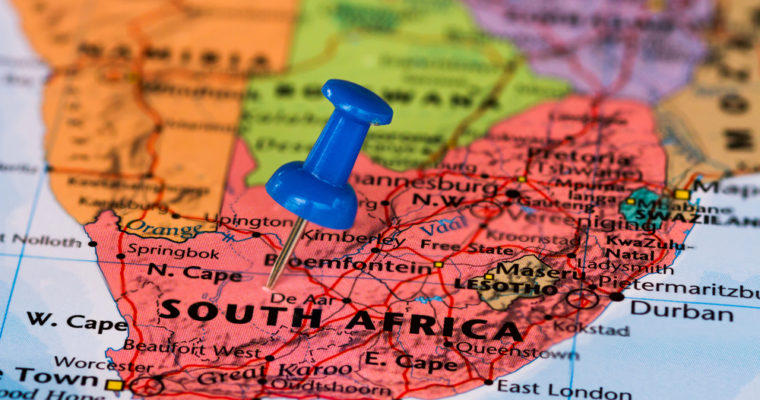 Two people have been arrested for kidnapping a teenage boy and demanding a bitcoin ransom. | Source: Shutterstock

By CCN.com: Two people have been arrested by police in Mpumalanga, South Africa in connection with the kidnapping of a 13-year-old boy in Witbank whose family was then told to pay the equivalent of $120,000 in bitcoin (approximately 32.89 BTC at press time).

These cases were the first of their kind in Mpumalanga and a task team comprising of different units within the South African Police Service was immediately established by police management to investigate this matter.

On May 20, the victim was snatched on his way back from a shop with his friend. The kidnappers grabbed and forced him into a silver Toyota Corolla and sped off in broad daylight while a neighbor’s CCTV camera captured the kidnapping. The boy’s parents – who at the time did not even know what bitcoin was – came home to a ransom note demanding bitcoin worth 1.5 million rands.

According to the special task force team instituted to investigate this case, the first suspect was caught in Germiston, Gauteng in November while the second suspect was apprehended on December 30 in Ladysmith, KwaZulu-Natal. It was established during questioning that both suspects – aged 30 and 31 – had the same plan to request for ransom via bitcoin payment in a botched kidnapping attempt. On Tuesday, they both appeared in court and bail has been set at 1,000 rands each.

In September, CCN reported that a similar incident took place in Cape Town, South Africa when local businessman Liqayat Parker was kidnapped on his way to work, with his abductors demanding a 50 BTC ransom from his family. It is unclear whether the ransom was actually paid before Parker was released after a 2-month ordeal, but in some notable cases elsewhere around the world, bitcoin ransoms have been paid to kidnappers.

In December 2017, about $1 million worth of bitcoin was paid to kidnappers who abducted crypto exchange executive Pavel Lerner in Kyiv, Ukraine. A month before, Turkish police in Istanbul announced the arrest of a group of local gangsters who specialised in extorting bitcoin amounts from targets they identified on social media.

The use of bitcoin and other cryptocurrencies to facilitate low-level offline crime remains something of a black spot with law enforcement, who tend to focus on its role in organised crime and cybercriminal organisations. With this and other incidents in South Africa and around the world, however, it looks to be a matter of time until authorities create dedicated law enforcement divisions to deal with cryptocurrency-related kidnappings.