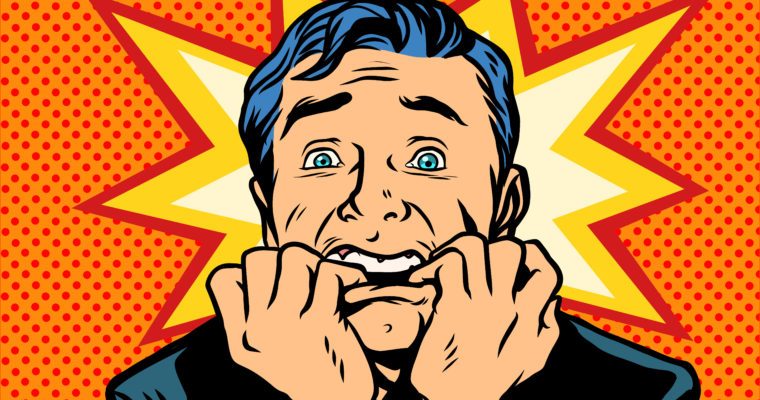 Is Elon Musk Losing It? Image from Shutterstock.

By CCN.com: Trying to make heads or tails of Tesla’s financial footing continues to be a task. The good news for Elon Musk keeps getting trumped by worrisome, if not flat out bad news.

This month is proving to be a trying one for Tesla founder and CEO Elon Musk. It’s enough even to give Tesla’s legion of fanboys a headache. From not delivering enough vehicles to satisfy Wall Street players, to having to lay off workers, Musk is making moves that are humbling.

Laying Off 3,000 American Workers, Building a $2 Billion Gigafactory in China

Tesla’s recent lay offs came just after Tesla announced it was building its first gigafactory outside the United States in Shanghai. The gigafactory will cost around $2 billion according to Reuters. CCN reported that Tesla would be laying off more than 3,000 of its 45,000-strong workforce in the United States.

The layoffs affect workers at Tesla and SpaceX, which Musk also founded. Then the elephant in the room appears, Tesla got $1 billion in debt which is due March 1st. Aggravating the situation is the structure of the debt deal, which could seriously hurt the company’s cash balance.

All this just after Tesla reported news that should have sent its stock higher. During the fourth quarter of 2018, Tesla delivered a record number of vehicles. The figure was 90,700 to be exact. That was just 2,000 units shy of expectations.

According to regulatory filings with the U.S. Securities and Exchange Commission, the Tesla debt coming due March 1st entails $920 million of convertible senior notes.

The equity-conversion price is $359.88, Bloomberg reported in December. The problem for Tesla is that it has not traded above that price since December 2018.

If Tesla’s stock is below the $359.88 price by March 1, the notes must be paid in cash to the note holders. If the stock’s price goes above $359.88, the notes could be converted into equity shares, according to Business Insider.

Business Insider reported in October 2018 that Tesla had a total of $2.2 billion cash on hand (June 2018). If Tesla has to pay the expiring debt in cash, they would reduce their cash balance by nearly 50%.

“They very likely are going to have to borrow more money”

For Tesla, When It Rains, It Storms

News of the nearly $1 billion in debt coming due came on the heels of Tesla putting thousands of workers out of work.

On Friday, Musk sent a letter to Tesla employees about the coming pink slips. He explained that starting around May, the company will ramp up its effort to deliver more affordable Model 3s. The Model 3s were supposed to be the most affordable in Tesla’s fleet.

The need for cheaper Model 3s becomes even more significant on July 1, when the US tax credit Tesla received drops in half, according to Musk. Musk wrote that the drop would make its car

“$1,875 more expensive, and again at the end of the year when it goes away entirely.”

“… we, unfortunately, have no choice but to reduce full-time employee headcount by approximately 7% (we grew by 30% last year, which is more than we can support) and retain only the most critical temps and contractors. Tesla will need to make these cuts while increasing the Model 3 production rate and making many manufacturing engineering improvements in the coming months.”

The goal is to achieve economies of scale required to make the Model 3 at $35,000. “There isn’t any other way,” Musk states.

This brutal comment is in stark contrast to other bullish statements from Musk.

Take what he said about the SEC, for example. In December, he said on news show 60 Minutes:

Musk was smarting over the regulator stripping him of his role as chairman of Tesla’s board. The SEC fined Musk $20 million for tweeting he was taking the company private at $420 a share. Pot enthusiasts quickly deduced the “$420” in reference to “Weed Day.”

The tweet didn’t sit well with the SEC, which said Musk failed to prove he’d secured any funding.

Up, Up, And Away Go SpaceX Jobs

The rocket company SpaceX is also under financial pressures. To streamline its business and cut costs, SpaceX’s 6,000-employee workforce will be reduced by 10 percent.

SpaceX famously shot a Tesla Roadster into space in 2018 as part of the first flight of its Falcon Heavy rocket. On board was the dummy Starman sporting an astronaut suit.