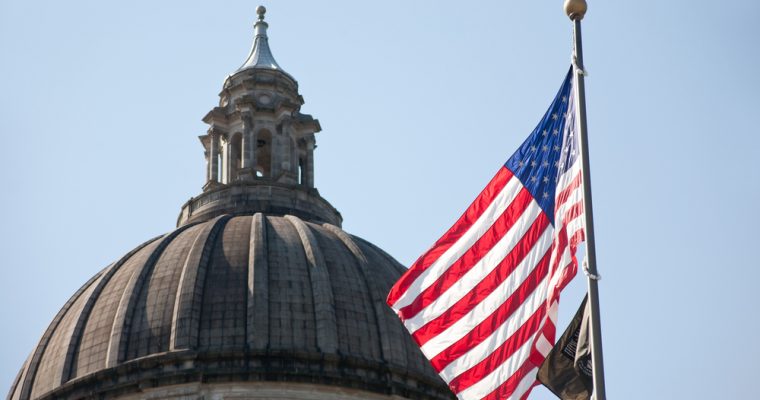 Tagged the ‘Blockchain Regulatory Certainty Act’, it was initially introduced on the floor of the house in September 2018 alongside two other cryptocurrency-related legislative namely  a House resolution to express support for cryptocurrency and blockchain technology, and the Safe Harbor for Taxpayers with Forked Assets Act of 2018, aims to address confusion surrounding how to report gains made as a result of cryptocurrency forks to the Internal Revenue Service (IRS).

Following the recent American mid-term elections which ushered in the 116th Congress, Emmer introduced the bill as his first piece of legislation alongside The National Interchange/Intersection Safety Construction Program Act, The Main Street Growth Act and The Travel Trailer and Camper Tax Parity Act. Joining Emmer as co-lead on the bipartisan bill is Rep. Darren Soto (D-Fl). According to Emmer, the bill’s primary importance is to support blockchain innovation by protecting stakeholders not involved in handling consumer funds.

In September, CCN reported that Emmer, who was named co-chair of the Congressional Blockchain Caucus stated that the importance of the bill was to make sure that blockchain stakeholders who do not control consumer cryptocurrency funds such as multi-signature providers and miners should not have to register as money transmitters or financial institutions, which would typically take a lot of time and involve obtaining an expensive license.

Writing about the new bills on his official website he said:

These bills are a symbol of my commitment to creating jobs, investing in Minnesota’s transportation infrastructure, and encouraging financial innovation right here at homThe United States should prioritize accelerating the development of blockchain technology and create an environment that enables the American private sector to lead on innovation and further growth. These technologies hold untold promise for our economy and for all Americans.

The draft bill which is available here states that among other things, blockchain developers should not be viewed under State licensing laws as money transmitters, money services businesses, financial institutions or any other State or Federal designation that would require them to register or obtain a license as a precondition for working in blockchain development.

This is in line with his stated position that the blockchain development field is impossible for the U.S. government to control and hence the government’s role should be to facilitate innovation by providing a clear legal framework for the use of blockchain technology in the country.