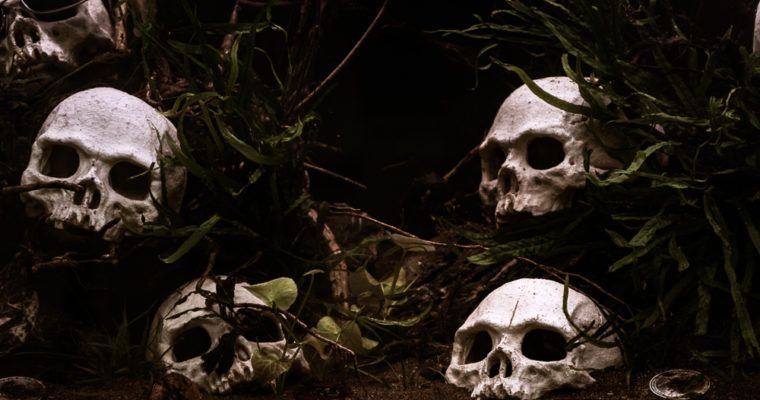 Is bitcoin killing the planet? One Guardian opinion writer thinks so. | Source: Shutterstock

An early Bitcoin mining investor writes a shock Guardian op-ed trashing his own investment as something that’s killing the planet. I don’t think I’ve ever read anything like it in my life.

It’s a sign of the times and maybe the exact kind of mentality that JP Morgan Chase and Co.’s billionaire CEO Jamie Dimon was talking about in his recent address to the NY Economic Club.

The mentality that is in it to lose it. The never get anything done or start anything new mentality. The drag your feet, hem and haw kind of mentality that Jamie Dimon was referring to in a recent talk when he brought up an infrastructure project for Bayonne Bridge in New Jersey. The project that took ten years to clear all the hurdles to repair a bridge that will kill people if it doesn’t get repaired.

The Guardian op-ed was penned by a former journalist who covered the oil industry and an early cryptocurrency investor who became rich from Bitcoin mining. He makes a specious analogy between Bitcoin and the oil industry, while falsely and sensationally claiming that environmental degradation from Bitcoin’s electricity usage is “killing the planet.”

But not having Bitcoin– or any form of banking at all– might be preventing a great number of very industrious, intelligent, enterprising people around the world from thriving as much as they could be while improving the planet for everyone else with their work and creativity.

It astounds the mind that there could be an invention, a tool, a resource so valuable and important as Bitcoin, something that is making incredibly free, fair, low cost, and transparent banking available to the world’s many unbanked people, and that someone could profit handsomely from being an early believer and financial backer of the project before then going on to attack something so good for the world that has been so good for them personally.

It truly is unreal reading something like this I almost think it’s a hoax. If it’s not a hoax I think we’ve reached peak virtue signaling by finding a virtue signal in the most ultimate, unsurpassable form.

It just doesn’t make any sense. I hear someone like Jamie Dimon giving a lecture and want to boo, hiss, hoot, and holler at him and the rest of institutional finance for all they’ve done, but then I read this in the Guardian and I do appreciate his sentiments more and more.

For example, a researcher at the University of Nottingham found that banks consume three times the electricity that Bitcoin does, so using electricity to power banking is not anything new and it’s been going on for decades without killing the planet.

And the price of clean, renewable energy sources like solar are absolutely collapsing while the technology gets better and better the same way as microchips have been doing:

So cool it with the environmental alarmism there okay, Rachel Carson?

There aren’t going to be any silent springs because of Bitcoin.

But if that’s not convincing enough for Ethan Lou, I would be willing to help him to unburden himself and relieve his conscience. He can give all those evil bitcoins to me.