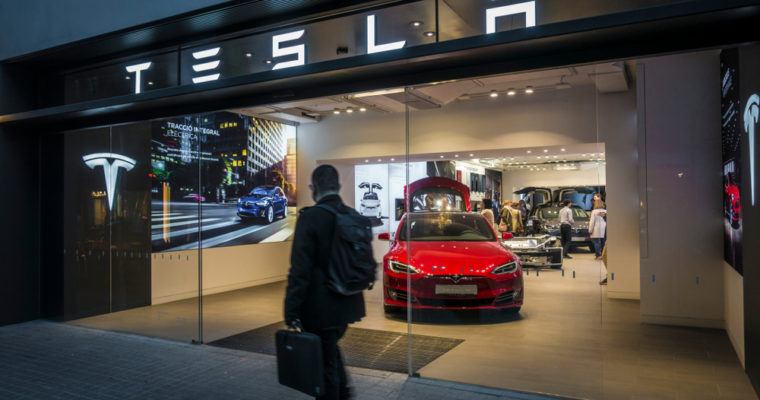 Tesla delivered a catastrophic blow to its U.S. workforce this Friday. In a memo reviewed by the Wall Street Journal, CEO Elon Musk said the company will be slashing its staff by 7%.

Despite announcing its first gigafactory outside of the United States in Shanghai barely over a week ago, the electronic car maker will be handing over 3,000 of its 45,000-strong workforce their leaving papers.

Musk delivered the bad news to employees in a memo, saying:

“Tesla will need to make these cuts while increasing the Model 3 production rate and making many manufacturing engineering improvements in the coming months.”

Today’s disastrous news has already been reflected in Tesla share price with a premarket stock price currently down by 6.94%.

Tesla seemed to be finding solutions to work around the ongoing tensions between Beijing and Washington. Setting up a gigafactory in Shanghai will allow Musk to produce his electronic cars in the world’s largest car market.

The company can get out more models cheaper and faster, without paying tariff duties. This will give Tesla a significant leg up on the competition as well. However, while construction is underway, Tesla will begin shipping Model 3 cars over to China this March at a much-reduced starting price of $72,000.

This is to compensate for the imposed additional tariffs on U.S. cars imported to China. Reduced subsidies at home for low-emissions vehicles has also forced Tesla’s hand.

Yet another cost-cutting measure to come out of Musk’s electronic car empire will do little to rally Tesla stock. Just yesterday, the company announced the early end of its customer referral program. The expense of it was simply “adding too much” to the price of the carmaker’s vehicles.