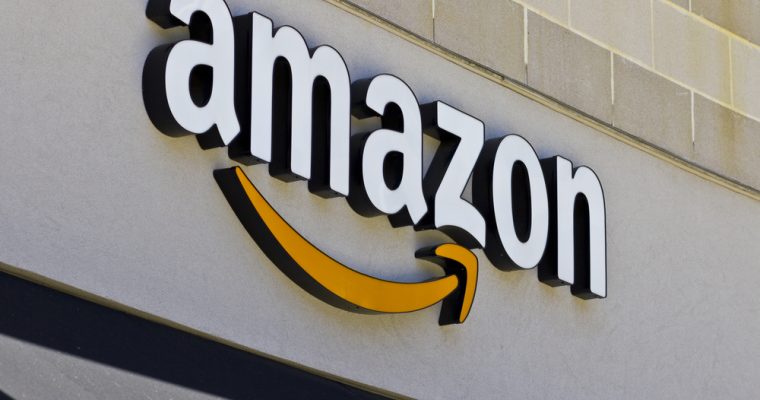 A group of Amazon shareholders, organized by a non-profit called Open Mic, are demanding that Amazon cease sales of its Rekognition software to government agencies. Open Mic bills itself as “a non-profit that fosters shareholder engagement at leading tech and media companies.” The facial recognition suite has been proven in independent tests to be inaccurate, especially when it comes to minorities.

According to a July 2018 study by the ACLU , the software incorrectly matched 28 members of congress with criminal mugshots. It misidentifies more often with minorities than with white congresspeople.

All of the people tested are public figures with Wikipedia pages. Imagine what it will mean for people with lower profiles.

However, inaccuracy of the software is only one part of the shareholder complaint.

Their concern is not only that the software may create liabilities for AMZN, but also that it will violate civil liberties and potentially negatively alter the quality of living for people.

Shareholders have little evidence our Company is effectively restricting the use of Rekognition to protect privacy and civil rights. In July 2018, a reporter asked Amazon executive Teresa Carlson whether Amazon has “drawn any red lines, any standards, guidelines, on what you will and you will not do in terms of defense work.” Carlson responded: “We have not drawn any lines there…We are unwaveringly in support of our law enforcement, defense, and intelligence community.”

In the original marketing of Rekognition, Amazon spoke of connecting the software and databases to police bodycams. This is a chief concern to the ACLU and other civil rights organizations. As ACLU writes on the subject of body cams:

The company removed mention of police body cameras from its site after the ACLU raised concerns in discussions with Amazon. That appears to be the extent of its response to our concerns. This and other profoundly troubling surveillance practices are still permissible under the company’s policies.

The shareholder letter requests Amazon halt sales to government agencies until it is proven independently that people’s rights and privacy are not being violated:

Resolved, shareholders request that the Board of Directors prohibit sales of facial recognition technology to government agencies unless the Board concludes, after an evaluation using independent evidence, that the technology does not cause or contribute to actual or potential violations of civil and human rights.

The world’s richest company has yet to address the request. They have ignored repeated demands from various organizations that they discontinue sales of Rekognition to government agencies. Erstwhile, Microsoft has lobbied for appropriate regulation of facial recognition software. Numerous organizations and individuals including the Congressional Black Caucus have written to Jeff Bezos with concerns over Rekognition.