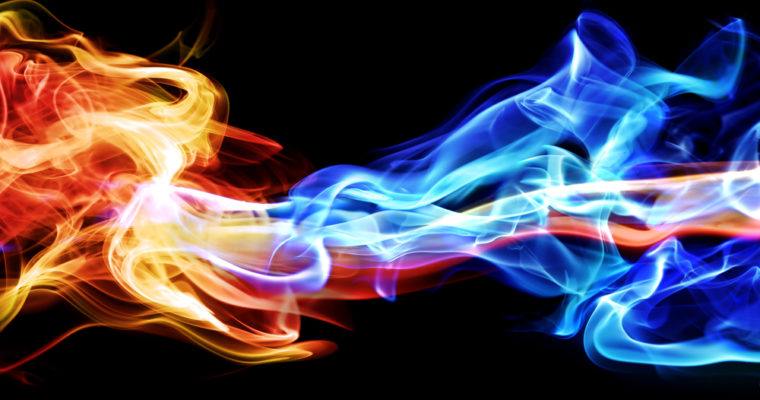 A number of stocks tanked sharply without warning earlier today on the Hong Kong equity market, which is the fourth largest in the world. The market rout left investors with no time to exit their positions, leaving them with losses amounting to as much as $4.77 billion in a matter of minutes.

In Hong Kong, there are no rules demanding the controlling shareholder to disclose loans taken on stocks for personal use. The rules, however, state that guarantees or loans taken against stocks by the controlling shareholder must be disclosed as long as it is for company use or growth. Jiuyaun apparently had $350 million worth of debt that matured today, though the company insists that the credit has been fully repaid and it is in good financial health.

A possible scenario is that as a result of interlinked through loan-financed shareholdings, these companies are exposed to the risk of market contagion when even one link in the chain fails. A comparable scenario this – albeit much larger – was the global financial crash of 2008, which saw financial institutions succumb to their exposure to each other’s toxic credit holdings.

Some of these companies might have cross-shareholdings in each other and when one of those starts to tumble, it brings down other related stocks. It’s likely more similar stock crashes could happen this year. A lot of share pledges in Hong Kong are underwater, and as soon as the positions are liquidated it triggers an avalanche.

According to Bloomberg research, Gu Yunchang sits on the board of both Sunshine 100 and Jiayuan, and may actually have a number of cross-shareholdings. the implication of this, though CCN cannot confirm it, is that the Hong Kong market rout may well be the result of a ripple effect from the Jiayuan crash.

It will be recalled that in 2017, weeks after activist investor, David Webb outed a group of intertwined companies he dubbed the “Enigma Network”, Hong Kong witnessed a huge selloff as stocks of several companies implicated by him crashed. The crash led to the loss of over $1.4 billion worth of value from small-cap stocks on the Hong Kong Exchange. His exposé also led to Hong Kong’s largest financial raid as a number of investigations and arrests of top executives in Hong Kong took place.