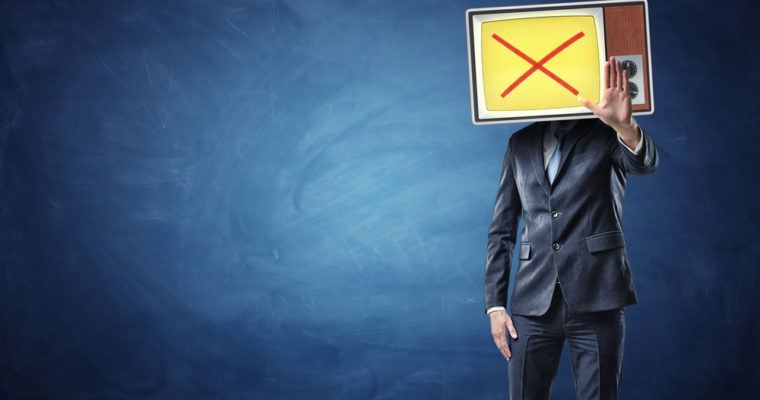 According to a major Canadian investment firm Gluskin Sheff’s chief economist David Rosenberg, the recovery of the U.S. stock market was a technical bounce and was not triggered by fundamental factors.

The statement of Rosenberg mirrors the stance of Morgan Stanley analyst Mike Wilson who previously said fundamentals are still missing from the U.S. stock market.

In November, when the sell-off of the U.S. stock market was reaching its peak, analysts generally attributed the steep decline of the Dow Jones to three major factors:

With the clarification of Fed chairman Jerome Powell, the Fed interest rate is not likely to increase in the short-term. But, the first two issues remain as the core problems of the stock market.

In recognition of a variety of factors, David Rosenberg said:

One reason to view the renewed risk-on rally as a technical bounce rather than fundamental is because we’re staring at a global recession. It’s not just me – the crew at Consensus Economics (seemingly out of consensus) sees sub-3% world GDP growth for the first time since ’09.

More importantly, as Mike Wilson explained on CNBC Fast Money, investors were taken aback by the magnitude of the earnings revision of key companies including Apple.

Until the earnings reports of other major U.S. corporations are released, it will be difficult to justify the establishment of a bottom and a proper recovery from a bear market.

“While Apple maybe isn’t a surprise that they missed, the magnitude of it was a surprise. While Skyworks isn’t a surprise, that’s not necessarily good news. Our view is that the rolling bear market that happened last year is going to be a rolling bottom. Not everything is going to bottom at the same time but my guess is it’s going to be first in and first out. The stuff that let us in will probably lead us out,” Wilson explained.

This week, Morgan Stanley fell short in its earnings report, recording a profit and revenue that are lower than the company’s numbers in 2018.

Many conglomerates in the likes of American Express and McDonald’s are yet to release their earnings reports and until investors can confirm that the performance of the majority of companies in the stock market, uncertainties will remain.

What Investors Can Expect

Some analysts have suggested that the injection of over $83 billion in its economy demonstrates the lack of stimulus from the trade deal talks with the U.S.

“China has shifted gears, introducing a steady drumbeat of new stimulus measures. Meanwhile, US fiscal policy is stuck in gridlock and the shutdown is actually causing a modest tightening of policy,” a Bank of America Merrill Lynch economist noted.

The Dow Jones has recovered from 21,792 points to 24,207 points since Dec 24, 2018, but analysts believe the market is still vulnerable to a potential sell-off.