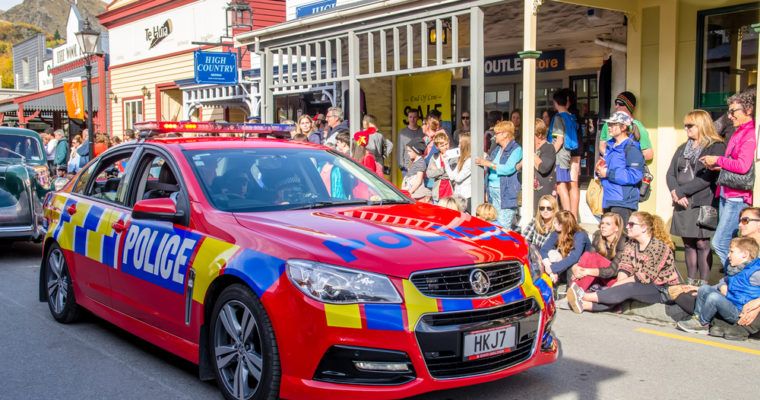 Police authorities in New Zealand have admitted the Cryptotopia hack case is no small task, citing complex challenges in tracing the accused.

Crypto Attackers have the Cops on Trail

An official release on January 16 has confirmed investigations are ongoing at Cryptopia’s headquarters in Christchurch. Authorities acknowledge the company’s full coordination in the matter, putting to rest any rumors of an internal hack or “exit scam.” A large investigative team is said to be deployed at the exchange’s offices, including members from the Canterbury CIB and New Zealand’s dedicated cyber crime task force, the High Tech Crime Unit.

The small-scale cryptocurrency exchange, which handled just over $2 million in daily transactional volume before the incident, has lost between $2.5 million to $3.5 million worth of Ether (ETH) and Centrality (CENNZ) tokens according to estimates. An official figure is yet to be released, with police stating it’s a “significant amount.”

The existing figures come from a tweet by blockchain security firm Hacken, which observed a 19,870 ETH transfer from Cryptopia wallets when the exchange was in a “maintenance” period.

New Zealand Crypto Exchange @Cryptopia_NZ has been hacked. We came to this conclusion after observing an ETH transaction (https://t.co/NqBirTc0jS), of 19,390 ETH being moved out of Cryptopia’s tagged wallet to an unknown address.
Hacken and @CER_Hacken are looking into this case. https://t.co/KGf7g4egrM

At the time of writing, there’s limited information on the type of measures taken to trace the accused. But police mention the inquiry remains in its “early stages” with a focus on examining the office’s security mechanisms both physically and digitally. No timeframe for the investigation’s progress or completion has been provided.

Authorities noted the “online speculation” in cryptocurrency circles as a result of the hack, presumably pointing towards community outrage about Cryptopia’s weak security practices and even Binance CEO Chanpeng Zhao’s opinions on the matter. However, despite the exchange’s coordination in the investigation, police have not ruled out the possibility of an internal attack and are keeping an “open mind” while gathering the requisite information.

“A priority for police is to identify and, if possible, recover missing funds for Cryptopia customers; however there are likely to be many challenges to achieving this.”

Concluding the brief update, police called out claims about authorities “storming” Cryptopia’s offices and asked anyone with information on the subject to contact [email protected]

Little-known Cryptopia now holds the distinction of being the first crypto-exchange to be hacked in 2019, and joins an ever-growing list of businesses facing the wrath of hackers. In the past, several trusted exchanges which boasted high-security practices – such as Bitfinex, CoinCheck, Poloniex, and BitFloor – have fallen victim to theft surpassing billions of dollars.