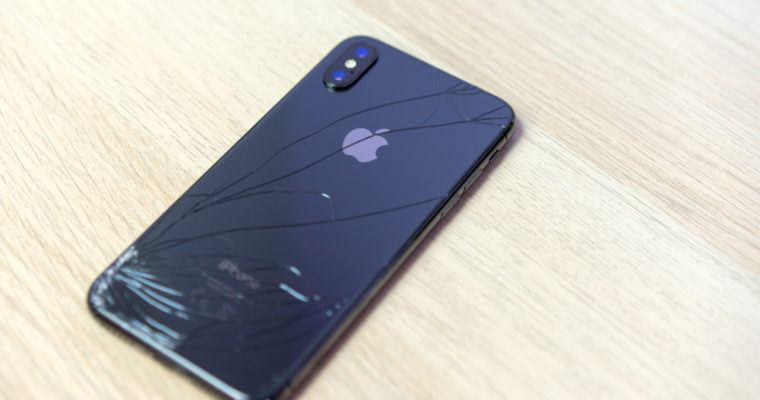 According to The Street, the weak results raised even more concerns about the state of iPhone sales, especially after the chipmaker forewarned that its near-term sales would experience its most substantial plunge10 years.

Besides sharply falling global demand for smartphones has also been falling sharply. Coupled with the excess inventory across the supply chain and a slowing global economy, has put much pressure over chip manufacturers, including Samsung Electronics.

Lora Ho, CFO at TSMC said in a statement:

“Moving into first quarter 2019, we anticipate our business will be dampened by the overall weakening of the macroeconomic outlook, mobile product seasonality, and high levels of inventory in the semiconductor supply chain.”

According to TSMC’s chairman, Mark Liu, the decline in premium smartphone demand “came a little bit sudden.” The company’s Q1 2019 expectations mark a sharp 14% decline in revenue — its lowest since 2009.

Unlike TSMC and Apple’s CEO Tim Cook, local analysts seem to believe that slowing demand for smartphones and ongoing global trading uncertainty are the least-contributing factors for these declines, as CCN recently reported. According to them, demand for non-premium but equally powerful devices has risen sharply.

According to a recent report by Bloomberg, after an unsuccessful attempt to reach its December quarterly revenue target, Apple has been planning to “cut back on hiring for some divisions.”

The company’s CEO Tim Cook reportedly broke the news to its employees as questions about a hiring freeze were raised during its recent meeting to discuss its revised Q1 2019 targets.

Despite that as well as Apple’s recent struggles and a declining stock price, the company has been adopting aggressive measures to reinforce its presence in the medical sector.

According to a recent, Apple has been in talks with no less than three private Medicare plan providers in hopes to subsidize its Series 4 for adults above the age of 65. So far, no deals have been reported.

This move shouldn’t come as a surprise, especially after the recent addition of fall detection and an electrocardiogram to its watch. These features have the potential to save insurers hefty-priced hospital visits, save the lives of the elderly as well as bring revenue to Apple.

Could 5G Smartphones Save The Market?

Some analysts believe that people’s expectations for innovation are very high, and the past few years there has been very little of that, especially when it comes to Apple.

“There are few bright spots this year, and 5G smartphones will only become more common next year. High-performance computing will not be able to offset the smartphone slowdown,” according to Mark Li, an analyst at Sanford C. Bernstein.

How the market develops over the upcoming years will depend on the outcome of the ongoing US-China trade war as well as various other global economic struggles.