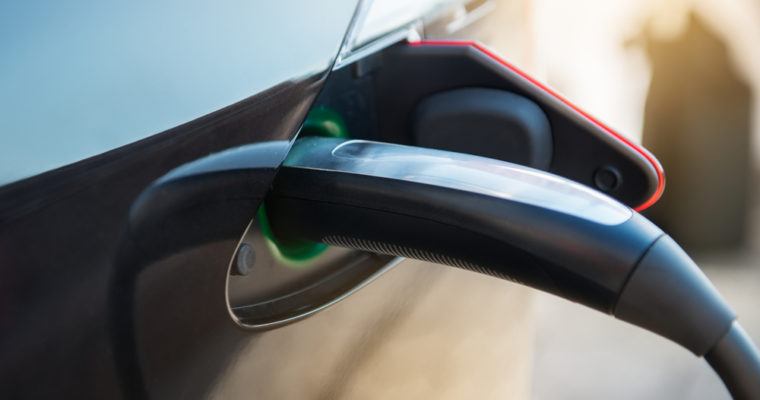 Specifically, the project will track cobalt mined in the Democratic Republic Congo. Cobalt is used in lithium-ion batteries and its demand and price has skyrocketed with the growth of electric vehicle and mobile device sectors. It is estimated that DR Congo produces around two-thirds of the world’s cobalt supplies.

The goal of the project is to support environmental protection and human rights. Investors and consumers have piled pressure on companies to prove that their raw materials are sourced without endangering the environment or causing human rights abuses. In DR Congo, however, these standards are rarely met, according to IBM:

In the DRC’s industrial mining sector, environmental and social risks are a reality. The small-scale mining operations in cobalt, copper and 3TG that dot the vast country and sustain the livelihoods of approximately two million people, are often beset with profound challenges including human rights violations, as well as conflict-financing (in the case of 3TG in isolated parts of the country).

The pilot project is expected to be completed mid this year. During the pilot, blockchain will be used to create an audit trail starting at Huayou Cobalt’s industrial mine in DR Congo.

Cobalt produced from the Huayou mine will be put in secure bags and then recorded on the blockchain. The cobalt will then be traced from LG Chem’s battery plant located in South Korea and subsequently Ford Motors’ plant located in the United States.

The sourcing standards that will be used to validate all the actors in the supply chain have been created by the intergovernmental body that mainly represents rich countries, the Organization for Economic Cooperation and Development (OECD). However, the pilot project is not expected to replace human-led auditing.

After the pilot, the blockchain-based tracking initiative will be expanded to other minerals besides cobalt:

Once we have completed the pilot with cobalt, our aim is to then create an open, industry-wide blockchain platform to validate the full range of raw materials used in consumer products and expand the network so that a wider range of participants can join to enable greater responsibility in commodities sourcing.

This is not the first blockchain initiative to track minerals from Africa to ensure they are sourced responsibly. Diamond giant De Beers, for instance, already has Tracr, a blockchain-based tracking solution meant to ensure ‘blood diamonds’ don’t enter its supply chain.