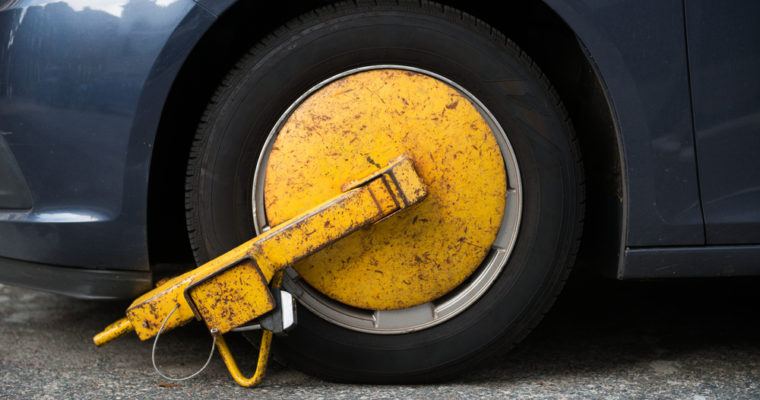 Both the Dow and bitcoin have been dragged down by various fundamental and technical factors in 2019. | Source: Shutterstock

Both Dow Jones Industrial Average futures and the bitcoin price slipped into decline ahead of Thursday’s US trading session. What’s dragging the crypto and stock markets down?

As of 8:52 am ET, Dow futures were down 62 points or 0.26 percent after falling more than 100 points earlier in the pre-market session. Both the S&P 500 and Nasdaq also awaited opening bell losses, as futures for the other two major US indices were down 0.21 percent and 0.09 percent, respectively.

The break to the downside marks a sharp reversal for the stock market, which had recorded solid gains on Tuesday and Wednesday — when the Dow closed at 24,207.16 for a gain of 141.57 points or 0.59 percent.

Wall Street had responded positively to better-than-expected earnings results from major financial institutions including Goldman Sachs and Bank of America, whose share prices rose 9.5 percent and 7.2 percent, respectively, to lead the S&P 500 on Wednesday.

However, the market continues to waffle on the looming threats of the government shutdown, US-China trade war, and Brexit uncertainty.

One day, the Dow and its sisters point north after US President Donald Trump tweets that the US and China are close to reaching a new trade agreement and firms such as United Airlines report that the government shutdown has not affected their bottom line.

Seemingly the next, insiders such as Jamie Dimon predict that the government shutdown could stunt US economic growth, and analysts warn that trade war-exacerbated weaknesses in the Chinese and/or US could throw the economy into a recession.

As Wall Street awaits Thursday’s opening bell, it appears the market intends to follow the second script. The Wall Street Journal reports that US prosecutors have opened a criminal investigation into electronics manufacturing giant Huawei, alleging that the China-based firm stole trade secrets from US companies.

The Huawei controversy has heightened tensions between China and the US and its neighbor to the north, Canada. Increasingly, this seems to be an elephant in the room for US and Chinese negotiators as they discuss a new trade agreement, and analysts have warned that it threatens to derail the progress that both sides indicate has been made in recent weeks.

Also dragging on pre-market trading was Morgan Stanley’s dreadful earnings results, which showed that the bank recorded more than 10 percent less profit in Q4 than analysts had expected.

If nothing else, Morgan Stanley’s results — contrasted with those of Bank of America and Goldman Sachs — demonstrate that not everything is rosy on Wall Street.

Nor is everything rosy in Crypto Valley. The bitcoin price ebbed below $3,600 on Thursday, declining around 1.22 percent to reduce its market cap to $63.4 billion.

Granted, that’s a relatively benign shift for the flagship cryptocurrency, but it’s concerning that bitcoin appears determined to flirt with the $3,500 level, which trader and former IMF economist Mark Dow has said is a crucial support for BTC/USD. If the bitcoin price fails to hold that level, Dow has said on multiple occasions, even hodlers need to “GTFO.”

Of course, Dow is bearish on bitcoin in general, but it’s notable that he’s not the only analyst who believes the crypto market will shed more weight before establishing a new foundation.

Analysts such as Willy Woo, who believes the bitcoin price has a bright future over the long run, continue to point to technical indicators such as Bitcoin Network Volatility (BNV) to make the case that the crypto bellwether is not out of the woods yet.

As CCN has previously reported, Woo says that BNV — which measures the volume of coins changing hands — must stabilize before the market can grind upward. At present, BNV remains erratic, signifying that the market is cycling through a “bear detox” phase.