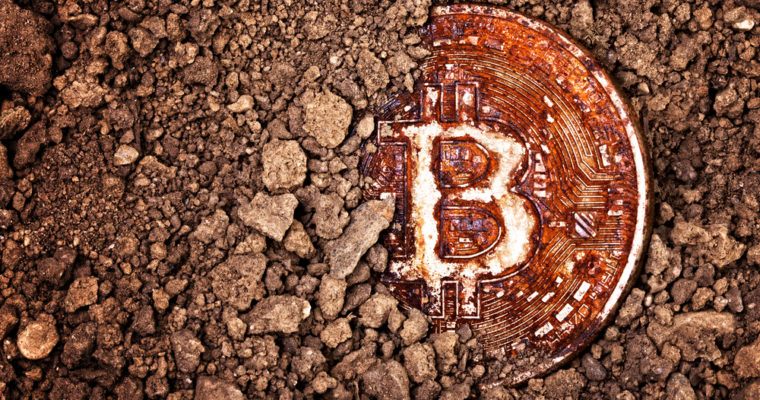 Researchers at Standford and MIT have developed a new cryptocurrency that they tout as superior to bitcoin, crypto’s gold standard. | Source: Shutterstock

Researchers from seven colleges across the United States are working together on a supposedly groundbreaking cryptocurrency project which they say will offer scalability beyond anything that bitcoin can offer.

Known as Unit-e, the proposed cryptocurrency will purportedly have the capacity to rival Visa and Mastercard in terms of transactions processed per second. The participating professors include prominent researchers from the Massachusetts Institute of Technology (MIT), UC-Berkeley, Stanford University, Carnegie Mellon University, University of Southern California, and the University of Washington.

The researchers are working together under the banner of Distributed Technology Research (DTR), a non-profit foundation backed by Pantera Capital for the purpose of developing next-generation digital currencies to achieve wide adoption. Unit-e should launch in the second half of 2019 with a stated goal of processing 10,000 transactions per second, which would put it out on its own as the network with the highest throughput ahead of Visa’s 1,700 transactions per second and Bitcoin’s ~10 transactions per second.

In the 10 years since Bitcoin first emerged, blockchains have developed from a novel idea to a field of academic research. Our approach is to first understand fundamental limits on blockchain performance, then to develop solutions that operate as close to these limits as possible, with results that are provable within a rigorous theoretical framework.

With varied backgrounds in cryptography and computer science, the professors are all published researchers in the field of blockchain technology, and their idea for creating Unit-e’s promised scaling solution incorporates sharding and separate payment channel networks to aid transaction speed. In so doing, the team hopes that Unite-e will deliver on their promise to substantially outperform any other payment network – including bitcoin – in existence in terms of transaction security and speed.

Adding his voice to the conversation in an interview with Bloomberg, Pantera Capital co-chief investment officer and DTR council member Joey Krug said:

The mainstream public is aware that [existing cryptocurrency] networks don’t scale. We are on the cusp of something where if this doesn’t scale relatively soon, it may be relegated to ideas that were nice but didn’t work in practice: more like 3D printing than the internet.

The initiative becomes the latest in a series of moves within the cryptocurrency space to deal with the seemingly intractable problem of scalability and speed. One such notable attempt to solve this problem is the Lightning Network, which effectively acts as a second layer by creating channels between nodes, removing the need for every transaction to be recorded on the blockchain.