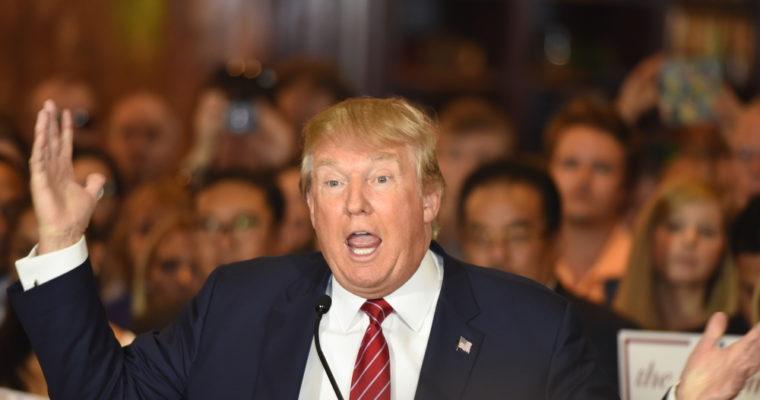 U.S. federal government contractors could be losing up to $200 million in delayed or foregone revenue each day the shutdown drags on.

In some cases, some contractors have completed work but their invoices can’t be processed as the responsible government agencies, departments or offices are closed.

This is now beginning to be felt in the wider economy, according to CNN. Earlier this week, the chairman of the White House Council of Economic Advisers, Kevin Hassett, indicated that with so many government contractors affected, there was a bigger impact on economic growth than earlier anticipated:

We’ve been watching the actual effects, and noticing that the impact that we see on government contractors is bigger than the sort of staff rule of thumb anticipated. And we subsequently, right now, think that it’s about a tenth of a percent a week, not a tenth of a percent every two weeks.

Recently, the CEO of JPMorgan Chase, Jamie Dimon, warned that if the partial government shutdown extends beyond the first quarter, the U.S. economic growth rate could plummet to zero. The chief executive of the largest U.S. bank by assets blamed the shutdown on politics saying getting out of the current quagmire was up to the politicians.

There is a risk that if the shutdown does not end any time soon some smaller contractors may even close shop, per Bloomberg. According to David Berteau, the president of Washington trade group representing small and large federal government contractors Professional Services Council:

As each day drags out in this shutdown, more and more contractors are receiving a notice to stop work. If the government is not paying their bills, they don’t have the money to pay their people and they may have to close their doors.

By some estimates the number of government contractors caught up in the shutdown could be as high as 2 million. This ranges from custodians and cooks to employees of consulting firms such as Accenture and Deloitte. The number of federal government employees who have been furloughed is 800,000.

To survive, federal government employees have had to resort to various ways to keep going. Some Transportation Security Administration (TSA) and Federal Bureau of Investigation (FBI) employees have turned to food banks for instance.

The @NewYorkFBI has started a food bank. “As you all know, the public does not realize the impact that a shutdown has on the FBI or on our families.”

Others have started GoFundMe campaigns. So far, 1,800 GoFundMe pages have popped up aiming to raise money for furloughed federal government workers. These campaigns have to date raised more than $400,000 according to CNBC.