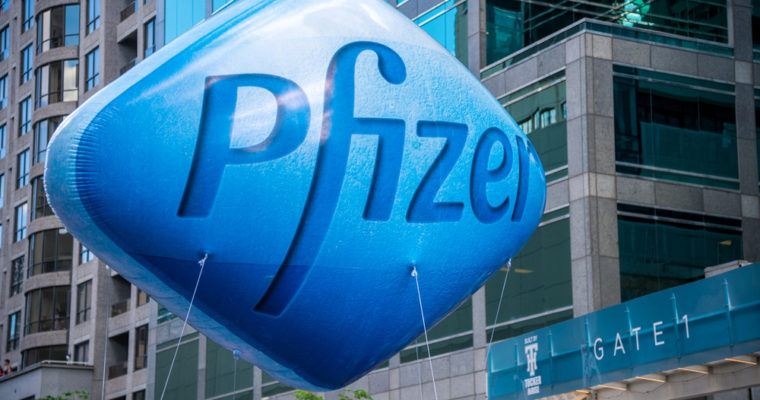 Stock prices of twelve of the largest pharmaceutical companies in the USA have fallen sharply after the commencement of a Congressional investigation into prescription drug pricing practices. In a statement released yesterday, it was revealed that the House Oversight Committee chaired by Senator Elijah Cummings (D-Md) sent letters requesting information about their pricing strategies to AbbVie, Amgen, AstraZeneca, Celgene, Eli Lilly, Johnson & Johnson, Mallinckrodt, Novartis, Novo Nordisk, Pfizer, Sanofi, and Teva Pharmaceuticals as part of an inquiry into alleged price profiteering.

Both Democrats and Republicans agree that something needs to be done to reduce prescription prices which are higher in the USA than pretty much anywhere else in the world.

President Donald Trump’s administration has introduced a number of reform proposals to lower price burdens for consumers – $333.4 billion in 2017 – including changes to Medicare Part B and Part D. House Democrats on their part have also made efforts to achieve price reductions including most recently a trio of bills sponsored last week by Senator Cummings, Senator Bernie Sanders (D-Vt) and Rep. Ro Khanna (D-Ca).

An excerpt from the committee’s statement reads as follows:

In the wake of the news of the information requests sent to the 12 companies, their stock prices recorded sharp declines, led by AstraZeneca which fell 7.69 percent from $37 to $35.22 in a few hours of trading yesterday.