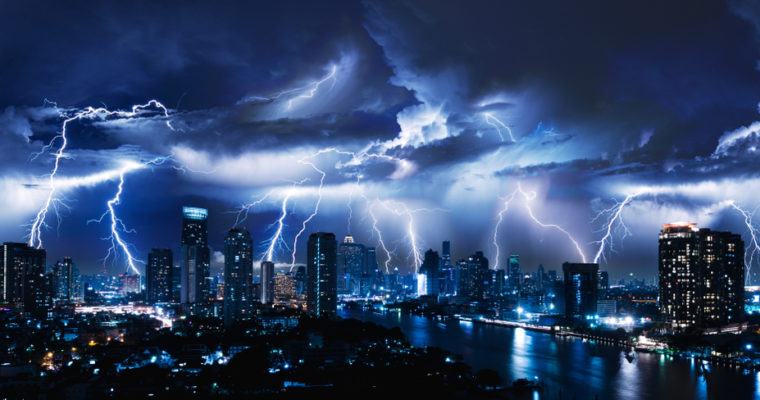 “There’s a bit too much emphasis placed on the idea that LN is all about low fees. Fees on the network are charged at a market rate. We cannot control this market therefore we can’t guarantee low fees all the time. We can remove reasons for high fees, but we can’t control the fees.”

Why is there so much emphasis placed on the idea of Lightning Network as a way to save money on fees?

Well, that question is best answered by Lightning Network itself in a list of benefits on its homepage at lightning.network:

“Low Cost. By transacting and settling off-blockchain, the Lightning Network allows for exceptionally low fees, which allows for emerging use cases such as instant micropayments.”

Lightning Network is saying there’s too much emphasis placed on low fees while they place emphasis on low fees on their own website.

To be fair to Lightning, in a list of four features and benefits it does list “Low Cost” third after “Instant Payments” and “Scalability.”

Lightning is very fast of course

And the way it widens the lanes, so to speak, for Bitcoin transactions, using a fairly simple and quite elegant solution. One of the major benefits of Lightning is how it helps Bitcoin to clear a major scalability hurdle.

As Jack Dorsey and Mike Brock from Square dream of:

‘When Dorsey first began contemplating how to implement bitcoin payments into the Square platform with Mike Brock, an engineer at the company, the two initially settled on a goal that was grandiose in its simplicity.

Either one of them, he reasoned, should be able to walk over to the Blue Bottle across the street and buy a cup of coffee with bitcoin without the transaction looking any different than a regular dollar-denominated payment, perhaps without the cashier even knowing that bitcoin was being used.’

That last part about the cashier not even knowing which currency the customer use a nice touch. That’s seamless. Well for that to work you’re going to need something that solves the Bitcoin scalability problem.

That ability to use Bitcoin everywhere, for any purchase, easily and seamlessly, is a very exciting possibility of solving the Bitcoin scalability problem, and that’s an emergent, qualitative improvement in the network that goes beyond incremental improvements like cost savings. It’s the kind of leap from zero to one that Peter Thiel is referring to in his 2014 book, Zero to One.

Which is ironic, because Peter Thiel, the founder of PayPal who had to merge with competitor Elon Musk on the way to making PayPal a Silicon Valley titan, says he thinks Bitcoin will not be used much for daily transactions. He claims it’s first and foremost a digital commodity with the same characteristics that have made gold sought after. A reliable store of wealth throughout history.

“I would be long bitcoin, and neutral to skeptical of just about everything else at this point with a few possible exceptions… There will be one online equivalent to gold, and the one you’d bet on would be the biggest… I’m not talking about a new payments system… It’s like bars of gold in a vault that never move…”

With a deflationary currency like Bitcoin, it’s possible that it could be both a long term store of value and a daily transaction currency. But if it does, it will have to overcome the scalability problem.