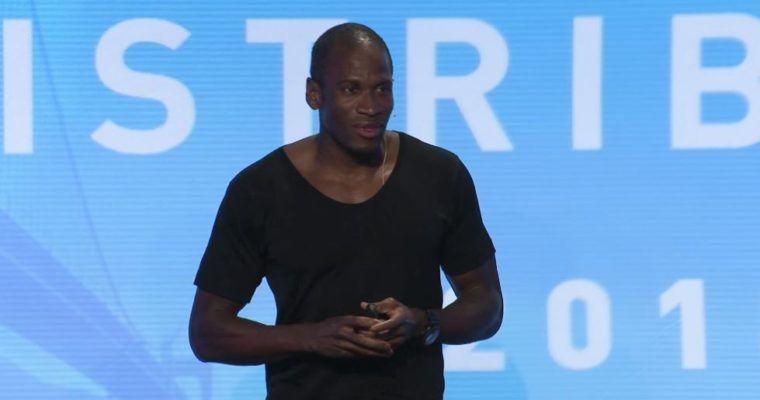 The research team at BitMEX exchange has released a report in collaboration with TokenAnalyst which reveals that various ICO teams in 2018 gifted themselves a grand total of $24.2 billion worth of crypto tokens.

The abstract of the piece is quick to state that “in reality liquidity was too low for this value to be realized,” adding that the true value has fallen by now to $5 billion due to the crypto bear market, and $1.5 billion worth of transfers from team address clusters have gone through.

Arthur Hayes, the CEO of BitMEX, mocked crypto startups for reaping the fruits of creating “poo poo” tokens through ICOs. “Gravity is a b*tch,” he said.

When you create poo poo out of thin air, gravity is a bitch. Check out the latest report from BitMEX Research on ICOs. https://t.co/SdlZ7hreTD

The research is based on data for 108 tokens which, at the all-time high (ATH), were worth $80 billion in total, representing a $70 billion “loss” from the peak value, although again, it would have been impossible to sell for that much due to liquidity issues. The BitMEX research team acknowledges this in the piece but considers it a useful guideline because some trading did, in fact, occur at the ATH for these projects.

Of the $24 billion issued to ICO teams by themselves, 54% of the value was lost due to the price of the currency crashing. The teams currently hold an illiquid $5 billion in crypto tokens they issued to themselves and may have realized up to $1.5 billion in gains on top of that.

The researchers emphasize the caveat that the valuations for these holdings, while accurate in terms of the current trading price of each currency, may be overblown in the sense that the liquidity is not there to support selling the holdings at once or even at all. The data was gathered from studying smart contract information on the Ethereum blockchain.

The data is therefore a probabilistic estimate and is likely to be inaccurate at individual project level. However, the primary motivation for this report was to produce macro data about the team holdings of ICO tokens on Ethereum. Although this analysis has produced results which are far from perfect, we believe one can draw reasonable macro conclusions from the analysis.

The research then goes on to analyze each token’s value at ICO, post-ICO issuance, transfers away from team cluster, loss in value, and current value.

The article concludes that ICO teams may have profited by $13 billion in total from ICOs, with very little effort made or value generated on their part.

Although, as we have repeatedly explained, there are many inaccuracies and assumptions involved in producing the data. Based on our methodology, it appears as if ICO teams have profited by almost US$13 billion from this ICO process. In our view, this money was made incredibly easily, with very little work, accountability or transparency. Therefore ICOs has proven an extremely attractive way for project founders to raise funds. The results for investors of course, have not been as attractive.

Billions were raised in the ICO process which burned countless investors over-eager to get in on the crazy throughout 2017 and much of 2018. While the trend had mostly died down as of Q3 last year, it’s too late to undo the damage done to retail investors’ pockets as well as the reputation of the cryptocurrency movement overall, both of which will need to be rebuilt slowly over time, and one can only hope that in the future, participants on both sides of the market will exercise more restraint when it comes to fundraising projects so as to avoid disaster.

NOT BECAUSE ITS A 𝐒𝐈𝐍 OR ANYTHING