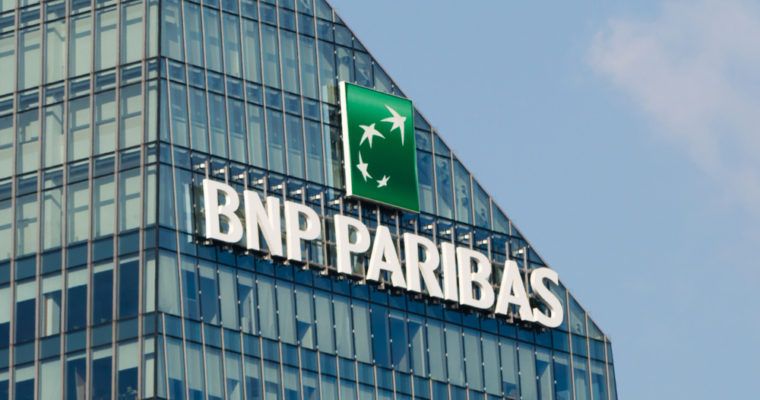 According to multiple sources, BNP SA, known by many as the largest bank in France, reportedly made a loss of $80 million in derivative trades connected to the United States.

The sources confirmed that Antoine Lours, the Head of U.S index trading at BNP, is yet to return to his position at the bank. Lours has been away on vacation since Christmas when he initiated trades on the S&P 500 Index.

Increasing tensions between the United States and China over tariffs and trade disputes caused U.S stock prices to slump over the holiday. Although the stocks did regain their ground, the high volatility concerned many traders and investors, causing massive stock selloffs.

It hasn’t been the perfect start of 2019 for BNP Paribas. In addition to the $80 million lost over trades gone awry, the bank will close down its U.S. commodities derivatives desk. The commodities division consisted of 16 traders who traded commodities such as agricultural products, metals, and energy. The decision to close is in line with an earlier decision made by the bank to cease financing oil sands and shale projects.

According to an unnamed source, the decision indicates a series of adjustments made by the bank, aiming at protecting its profitability.
Jean Pierre Lambert, Analyst at London-based Keffe, Bruyette & Woods, said:

“The bank seems to be adopting enhanced discipline on costs and profitability at its markets activities.”

The bank will also be shutting down Opera Trading Capital, its proprietary trading division. The division, which makes risky bets with BNP’s capital, is being shut down after last year’s market volatility saw it struggle to make profits. The business is reportedly funded with over $600 million. The bank is reportedly closing it so its resources can be reallocated to client-focused businesses.

BNP’s key trading business saw a 10% drop in revenue over three-quarters of 2018, while Citigroup Inc. also reported a 21% drop in trading fixed income, commodities and currency on Monday. JPMorgan Chase &Co. followed on Tuesday, claiming that its trading business was greatly affected by “challenging market conditions.”