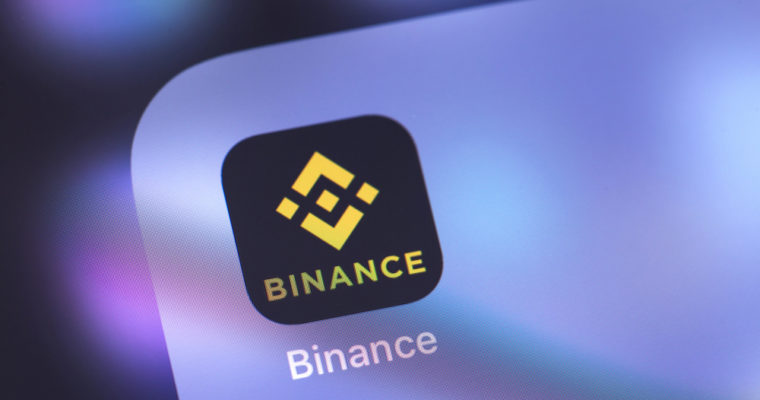 Binance has frozen some of the funds that were stolen from crypto exchange Cryptopia during the high-profile hack that occurred earlier this week.

Binance Puzzled Why Hackers Keep Sending Funds to its Exchange

Just checked, we were able to freeze some of the funds. I don’t understand why the hackers keep sending to Binance. Social media will be pretty fast to report it, and we will freeze it. It’s a high risk maneuver for them. https://t.co/i0PeahLzic

Zhao questions why attackers keep on sending the stolen funds to Binance, given that word quickly spreads and the crypto exchange is not shy about halting the flow of stolen funds.

Cryptopia said in a tweet that the breach occurred on Monday. Based in New Zealand, Cryptopia said the hack caused it to suffer “significant losses.”

Still, it’s unclear who was behind the hack that resulted in the redistribution of the stolen funds through Binance and other exchanges. Some have even suggested that Cryptopia may have made the transfers for security reasons.

We cannot comment as this matter is now in the hands of the appropriate authorities. We will update you as soon as we can.https://t.co/9uMiKQwb6u

Zhao Creates His Own Debacle

The day after Cryptopia announced the hack, Zhao posted a message on Twitter that received considerable backlash. In that tweet, he appeared to advise crypto holders to store their holdings on exchanges instead of on personal storage devices like USB drives or hardware wallets.

That tweet did not sit well with some. Some took Zhao’s tweet to mean that the risk of self-storage is significantly greater than the risk of storing cryptocurrency on “reputable” exchanges like Binance, for example. However, Zhao later said he was not necessarily advising investors to store funds on exchanges.

Are Hacks Becoming the Norm?

CCN recently pointed out that more than $731 million was lost to exchange hacks in the first half of 2018 alone. Most of that loss, $500 million, resulted from the Coincheck hack of January 2018. There have not been any more exchange hacks on the scale of the 2014 Mt Gox hack of that upended the crypto space.

Still, breaches are a serious risk to the long-term stability and adoption of cryptocurrency. Continued breaches with basic hacking tools and methods could erode trust and confidence from investors in the public market.