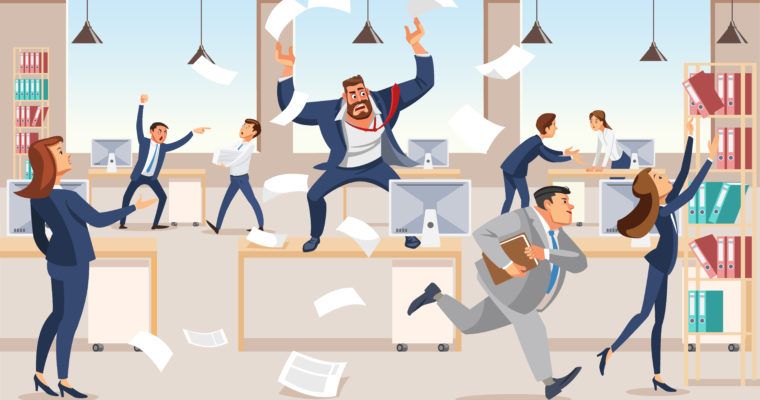 UK Finance CEO Stephen Jones has issued a stark warning ahead of the March 29 deadline for exiting the EU, describing the scenario of a no-deal Brexit as a “catastrophe”. In an interview with the UK’s Channel 4 News, Jones stated that leaving the EU without a deal would not only lead to the replacement of London as a global financial center, but could potentially lead to an economic depression and widespread social dislocation of the type not witnessed since the mid 20th Century.

Coming from the head of an organization which acts as the collective voice for the UK’s banking and finance industry with over 250 members across the country, the warning is the latest in a series of grim predictions about the potential consequences of the UK leaving the world’s largest free trade area without a trade deal.

According to Jones, a no-deal Brexit will have the twofold effect of undermining the UK’s position as a global financial center as well as wreaking real havoc on the economic and societal fabric of the country. Speaking to Channel 4 News he said:

A no-deal Brexit on 29 March, where we crash out of European Union, is a catastrophe. It’s a social catastrophe, it’s an economic catastrophe. I don’t wish to be labelled a doom mongerer… but if our economy contracts by 10 per cent that’s 1930s-style contraction. That is a massive increase in credit card losses, mortgage losses, vehicle loan losses. This is about jobs, this is about people not being able to pay their mortgages, not being able to pay back their loans, and that’s really bad news and it’s an outcome we can avoid.

Explaining the projected impact on the UK’s financial industry he went on to state that regardless of whether a Brexit occurs with a deal or no deal, the days of London as Europe’s financial nerve center are “over”. In his opinion, Paris and Frankfurt will become more important than London in the context of European finance.

CCN recently reported that the Brexit deal proposed by Prime Minister Theresa May was shot down yesterday in Parliament by a majority of 230, which made it the heaviest parliamentary defeat for a Prime Minister in the past 100 years. In the light of the vote which effectively turns Brexit into a likely scenario of a no-deal exit or a revocation of Article 50 via a second referendum, European Council president Donald Tusk tweeted:

If a deal is impossible, and no one wants no deal, then who will finally have the courage to say what the only positive solution is?