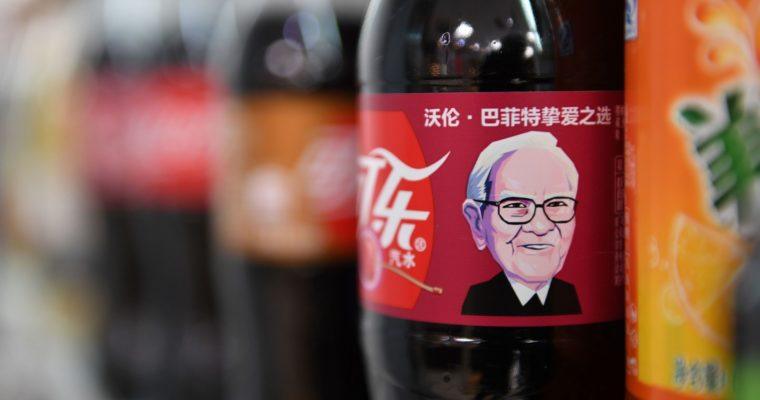 Was the anonymous trader who “caused a stir” in the U.S. equity options market on Monday with a massive bet–– Doing a Buffett?” Saqib Iqbal Ahmed asks at Reuters Business News, pointing out:

As long as the index doesn’t drop more than 22 percent from its current level of 2,582 by that date, the bet will earn the trader roughly $175 million in premiums.’

So the buyer is betting the security will depreciate and they will be able to buy it at the lower price and sell it to the issuer of the put option at a price they are obligated to buy it for to make a profit.

On the other hand, the seller of the put option is betting the security will appreciate in value and they will hang on to their profits from selling the options. In this case, as much as $175 million.

Monday’s Mystery Trader Was Not Investing Like The Oracle of Omaha, Mr. Warren Buffett

The Reuters article suggests that the confidence in U.S. equities shown by Monday’s mystery trader is something akin to billions of dollars worth of similar contracts sold by Warren Buffett’s Berkshire Hathaway company from 2004 – 2008:

‘Buffett’s Berkshire Hathaway (BRKa.N) sold billions of dollars in stock index options between 2004 and 2008, betting that markets would rise over the next 15 to 20 years. Although the trades were made anonymously, they were eventually disclosed in regulatory filings.

Berkshire has taken in more than $4 billion in premiums on the options. The holding company has other contracts that have not expired, including a final tranche that will settle in 2026.

While Monday’s sale was nowhere near as large as Buffett’s, the trader could still lose more than half a billion dollars if stocks turn sour over the next couple of years.’

Buffett Is More Cautious Than This

But it’s not the fact that the massive sale of put options Monday wasn’t as large as Buffet’s contracts over a period of four years that makes it fundamentally different from Buffett’s investing strategy, it’s the fact that the seller has bet on market conditions less than two years from now, during an especially turbulent and chaotic time with high market volatility and big price swings.

While both bets are optimistic and do have that in common, Buffett’s bet stands in stark contrast to Monday’s seller of put options, because he was making a far more conservative bet, that markets would appreciate in value over 15 to 20 years.

And that’s not really so much a bet as a relatively safe assumption about the future of U.S. equities based on their past performance over various 15 to 20 year periods.

Betting on the price of stocks in two years is a lot more of a bet and a riskier speculation to make because the speculator doesn’t have the benefit of time to dampen out and mitigate losses to noise. They are also taking their chances on the currently inscrutable humor of the U.S. electorate, which will have concluded the 2020 U.S. elections a month before the options expire.

The seller is betting the markets will be happy about what the electorate has wrought at the time the options expire. It is anybody’s guess as to whether that will be the case. What is most interesting to me about this story is how a trader was able to cause a stir not even by being optimistic, but by being a little less gloomy (‘As long as the index doesn’t drop more than 22 percent from its current level…’) than this gloomy, gloomy market for U.S. stocks.