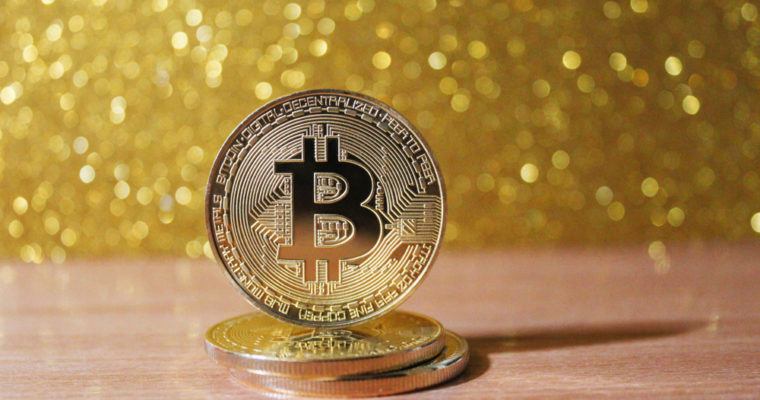 Scott Galloway, a professor at the University of California, Los Angeles (UCLA), believes crypto will have a worse year in 2019.

As a part of his general trends prediction for this year, he said that virtual reality (VR) and crypto will continue to struggle in the upcoming 12 months.

Why Scott Galloway is Bearish on Crypto

Most emerging markets and technologies tend to move by cycles and are minimally impacted by specific catalysts.

As such, the crypto market tends to be unaffected by most industry developments and news because the value of digital assets mostly moves by sentiment rather than short-term events.

In 2018, many emerging markets in the likes of crypto, VR, augmented reality (AR), and artificial intelligence (AI) had a poor year in terms of progress and market growth. It is difficult for new technologies and markets to undergo massive changes in the short to mid-term and investors become easily impatient.

VR, AR, AI, and crypto also had explosive years prior to 2018, which led to an increase in the value of digital assets and companies working in the four sectors. But, the increase in the valuation of the markets failed to accurately represent their respective rate of growth.

VR and crypto go from bad to worse. AI fails to live up to the hype. 3D printing rises from the ashes. Smart cameras become a hot category.

3D printing had a particularly bad year in 2018 as leading companies in the industry including 3D Systems suffered a massive correction in 2014. Because new markets move by cycles, Galloway suggested that the 3D printing market could become revitalized in the upcoming months.

Crypto May Be Different

While the assessment of Galloway is accurate, the crypto market could be an odd one out. Unlike other struggling industries, many large-scale financial institutions are committed to the cryptocurrency sector.

Fidelity, NYSE, ICE, and Nasdaq are a few of many conglomerates that have funded 5 projects in the cryptocurrency space over the past several months to strengthen the infrastructure supporting the asset class.

In December, Jim Breyer, a billionaire venture capitalist, said that the world’s best computer scientists are moving to the blockchain industry and it would be risky to challenge smart talent flocking to crypto.

“So many of the very best computer scientists and deep learning Ph.D. students and postdocs are working on blockchain because they have so much fundamental interest in what blockchain can mean. You don’t want to bet against the best and brightest in the world,” Breyer said.

The crypto market is expected to have a less volatile year in 2019 as most cryptocurrencies such as Bitcoin approach the last leg of the bear market.

In the first two quarters, cryptocurrencies could lose more of their value against the U.S. dollar, but if the past is any indication, analysts suggest that the market may initiate a gradual recovery phase in the latter half of 2019.