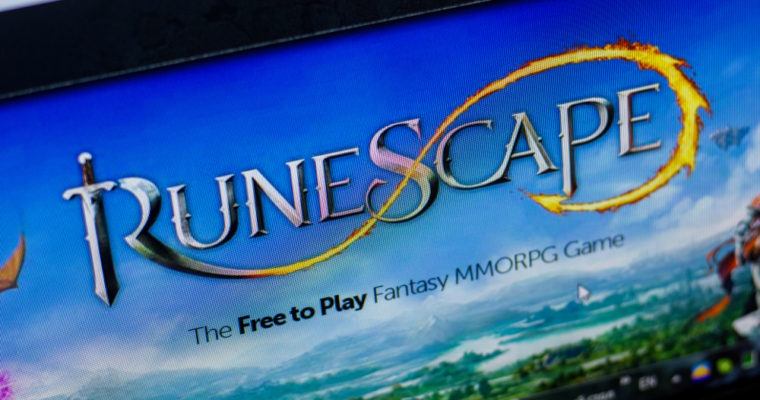 An anonymous donor surprised popular Twitch streamer Sick Nerd with a donation of 20 bitcoins. He was streaming Old School RuneScape at the time to his 109,000 followers.

Sick Nerd was surprised, as it was the largest donation he had ever received. He took to Twitter to thank the mysterious benefactor. He added that he would be responsible with the money.

Thank you to my mysteriously benefactor whoever you are, genuinely a life changing amount of money that I or nobody deserves but look what happened.
Crazy

The game he was playing is a popular award-winning MMORPG called Runescape, which made its way into the Guinness Book of World Records by having 200 million users. Runescape takes place in a medieval fantasy realm called Gielinor, where players fight monsters, complete quests, and collect resources.

Over the last few years, gaming has become one of the largest entertainment industries. 27-year-old Tyler “Ninja” Blevins earned over $10 Million in 2018 alone streaming Fortnite.

The donation made to Sick Nerd is a small drop in the streaming industry. However, it is significant because it is one of the largest Twitch donations made using cryptocurrency. Streamers can accept crypto donations through StreamLabs, which uses Coinbase to enable viewers to donate cryptocurrencies. It accepts Bitcoin (BTC), Litecoin (LTC), Bitcoin Cash (BCH), and Ethereum (ETH) as donations. StreamLabs also supports crypto payments on other live-streaming platforms such as YouTube.

The popularity of cryptocurrencies has been growing among gamers. Earlier in January, Fortnite added support for Monero payments to its online merchandise shop. However, the company later clarified that it was a mistake and has since removed it. Razer, a popular gaming hardware manufacturer, launched a program called SoftMiner last month to allow gamers to earn Razer Silver through mining while their computers are idle.