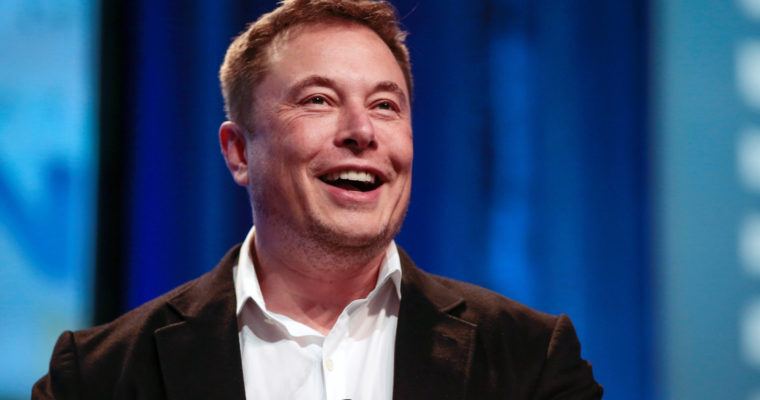 Tesla stock is seeing near 4% gains so far on the New York Stock Exchange (NYSE) as the US stock markets recover from two days in the red.

Automotive companies are feeling the pinch of economic tightening and lowering demand for conventional, fuel-hungry, vehicles. The big car makers are ramping up their electric car developments, and Tesla is facing increased competition.

Tesla’s share price fell yesterday as Ford, General Motors, and Nissan presented their electric bets for the future at the Detroit auto show.

Volkswagen has also just announced an $800 million investment in its electric vehicle plant in Chattanooga, Tennessee, adding 1,000 new jobs to the US economy. It’s expected to roll the first electric vehicle off its production line in 2022.

General Motors shares leaped 7% on Friday when it revealed plans for a luxury, electric, version of its Cadillac. GM hasn’t confirmed details, but it’s expected to be an SUV.

Ford now plans to have 40 hybrid and electric vehicles, committing an investment of $11 billion between now and 2022. A year that looks set to see the electric vehicle market come to life.

“We talked about a huge investment in electric vehicles. We have 16 models that are in design and development. We have a pretty big surprise coming next year.”

Nissan revealed its all-new electric “Leaf” last week and confirmed that all future Nissan Infiniti models from 2021 will be either plug-in hybrid or all-electric.

Does Tesla Have an Advantage?

Tesla’s early advantage and advanced technology focus may give it a head start on decades-old brands that need to play catch up.

ARK Invest founder and CEO Catherine Wood told CNBC on Monday that electrification is in Tesla’s “DNA” and that:

“We believe that [the] transportation industry is going to shift wholesale to electric, and Tesla is ahead of the pack.”

Wood’s technology-biased investment fund stayed in the green in 2018 despite the volatility in technology stocks at the end of the year. She believes Tesla has the advantage in the electric car market because it produces its own batteries, providing a cost advantage. Not just that, Tesla’s batteries are cylindrical lithium-ion like those in consumer products. Wood says:

“They’ve done an amazing thing from an engineering point of view no one else thought was possible. That puts them way ahead of the game.”

Tesla and Elon Musk have had their ups and downs recently. Other analysts believe Tesla’s stock may have had its day. The company doesn’t seem to be slowing its plans any, recently announcing the construction of a “gigafactory” in China, the first outside of the US. Tesla’s share price is continuing to rise…