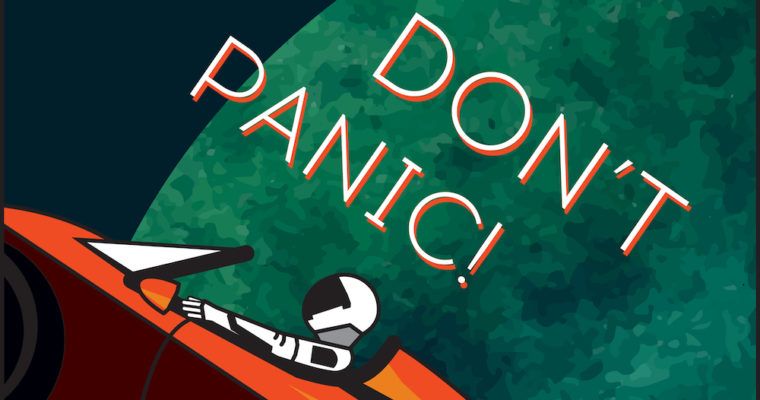 Tesla is under pressure now that Volkswagen, General Motors, and Ford ratcheted up their electric-car game. With these automobile juggernauts fighting for domination, competition in the electric vehicle field has never been fiercer.

The manufacturing facility will create 1,000 new jobs, and is expected to roll out its first EV in 2022, Volkswagen announced.

Volkswagen has also set an ambitious goal of selling one million electric cars a year by 2025.

Despite the progress, Tesla and its CEO Elon Musk have been under fire for repeatedly missing production deadlines.

While Tesla has three EV models (the Model X, Model S, and Model 3), Ford plans to eventually have 40 hybrid and fully electric vehicles in its lineup.

“We have 16 models that are in design and development. We have a pretty big surprise coming next year.”

Elon Musk on Competition: Bring It On!

While most CEOs would be annoyed by the idea of such stiff competition, Elon Musk wholeheartedly welcomes it.

“The whole point of Tesla is to accelerate the advent of electric vehicles,” Musk told “60 Minutes” in December 2018 (see video).

If somebody comes and makes a better electric car than Tesla and it’s so much better than ours that we can’t sell our cars and we go bankrupt, I still think that’s a good thing for the world.

If billionaire Musk doesn’t sound particularly worried about Tesla, perhaps it’s because he has other concerns.

SpaceX — the rocket company Musk founded — is laying off 10 percent of its 6,000-employee workforce. The layoffs are part of a plan to slash costs and streamline the business.

SpaceX president Gwynne Shotwell said the action was necessary due to the “extraordinarily difficult challenges ahead.” The company is offering the fired workers a minimum of eight weeks’ pay and other benefits.

For all the bearish talk about SpaceX and Tesla, Tesla’s stock hasn’t suffered much. On Monday (Jan. 14), TSLA closed at $334.40, down 3.7 percent. Despite the dip, Tesla shares are still up over a five-year time horizon.