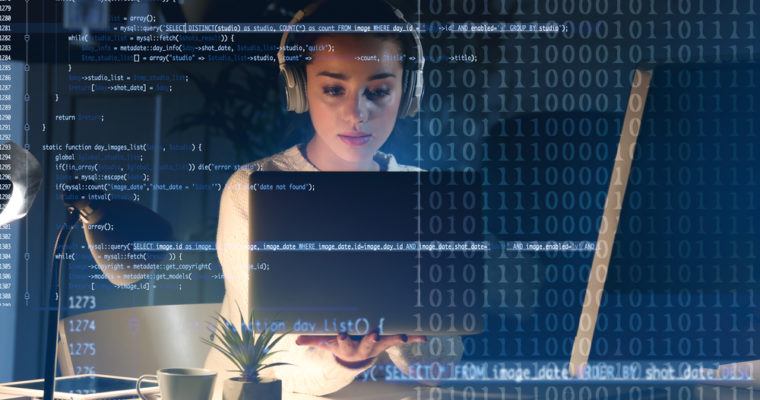 But, the rising salaries of blockchain developers do not necessarily translate to an increase in developer activity in the crypto sector.

Too Many Variables in Crypto

Over the past two years, especially at the height of the bull market in late 2017, the crypto industry saw an inflow of talent from the technology and financial space.

Some, especially traders at major banks, moved to major cryptocurrency exchanges, often with pay cuts, with the sole intent of being involved in a rapidly growing industry.

While an increasing number of talented workers including traders, developers, and executives are moving into the cryptocurrency sector, the rise in the average blockchain developer salary could have been triggered by many factors other than an increase in developer activity in crypto.

On January 5, Thomas Bertani, a CEO at a Swiss startup, said that blockchain developers in Switzerland are being paid around $15,000 a month and said that the lack of developers has caused the salary of developers to increase naturally.

The reasons are: 1) highly skilled blockchain-experienced devs are very hard to find; and 2) Switzerland is well known to be one of the most expensive countries on earth.

Many companies that obtain large capital inflows from initial coin offerings (ICO) or venture capital firms try to outbid startups and even major conglomerates to bring in experienced blockchain developers.

But, ICO projects generally present short-term opportunities for developers as the vast majority of blockchain projects fail after a year or two of product development.

It is possible that not many developers are willing to take the risk to work for an ICO project, regardless of high salaries and merits, because it is difficult for developers to find stable jobs in the cryptocurrency sector.

Last month, ConsenSys, Bitmain, and ShapeShift laid off 30 to 50 percent of their workforce. ConsenSys, which operated a team of 1,000 employees, laid off more than 300 employees as a part of a larger initiative to realign their vision and focus on core products.

More to that, entry-level developers in leading markets for software development such as San Francisco already make at least $180,000 a year.

Entry level software engineers in the bay area are getting paid! This looks right if you count cash and equity comp. I’m seeing replies on the Bay Area’s cost of living. Yes, it’s higher. But there’s also a trajectory what you learn (and earn!). If you’re good, and keep moving up, then the earnings 5 years in or 10 years in are even higher. Those opportunities don’t exist in smaller tech cities.

This Bear Market is Different

The salary of blockchain developers has not increased due to a rise in developer activity in crypto but rather due to an increase in demand for developers in general, in and outside of crypto.

But, the recent bear market, in contrast to previous corrections, has shown the resilience and strength of the cryptocurrency market and many developers are still contributing to the sector.