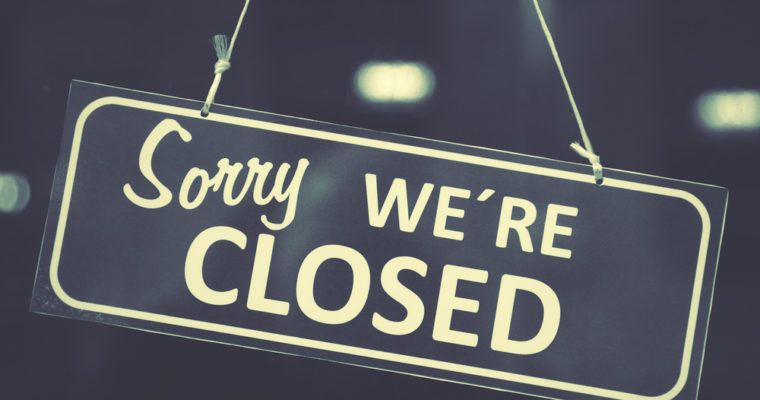 The Hong Kong-based bitcoin futures exchange BitMex, is pulling the plug on trading accounts in the US and in the Canadian province of Quebec amidst growing regulatory restrictions in North America.

Although BitMex is one of the most active bitcoin trading platforms in the world with a current turnover of $928 billion, the trading platform is rightfully nervous on the impact of the tighter laws for exchanges on the continent.

BitMex is currently in the process of shutting down US trading accounts and also those in Quebec in the face of current crackdowns on unlicensed crypto exchanges. The popular trading platform is currently based out of Hong Kong and is known for inhabiting the most expensive office property in the heart of the Asian financial epicenter.

The news is being reported in the South China Post (SCP) who stated that:

The development comes at the same time as the Hong Kong-based company notifying users in North Korea, Iran, Syria, Cuba, Sudan and Sevastopol in the Crimea since the fourth quarter of 2018 against holding positions or trading on BitMEX, as these are restricted jurisdictions.

It looks like BitMex is not only tightening their belts but also ensuring their backs are covered and that their users are informed and protected against ongoing regulatory crackdowns.

BitMex Not Registered with AMF in Canada

BitMex is making their move across North America as the Canadian regulatory body Autorité des marchés financiers (AMF) recently informed the SCP that BitMex is now operating illegally in Canada by saying:

BitMEX is not registered with the AMF and is therefore not authorized to have activities in the province of Quebec. We informed this company that its activities were illegal.

While this is the reason why BitMex is now culling trading accounts across Quebec, there has been no news to why they are suspending trading accounts on their platform in the US. But many will naturally assume they are pulling the plug in America for similar reasons in regards to harsher crypto exchange regulations.

We reported back in December that exchange’s CEO Arthur Hayes reckoned that 24/7 trading of all types of assets is the future. It looks like the future for the exchange doesn’t involve the US markets, vast parts of Canada and other restricted parts of the crypto-sphere.

BitMex is yet to comment on the culling of trading accounts across vast parts of North America. However, the exchange was in fine form over the past 24-hours and still has almost a billion dollars worth of crypto-assets on their platform.